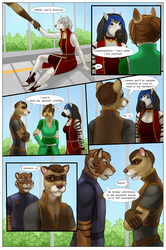 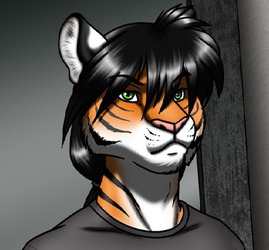 Captain David Everett and his squad have been sent to respond to a series of reports of illegal mining in the distant town of Ardis. The eight soldiers are met by Nathan Frost, the Talwyn master of shadow. The scene they find at the crystal refinery is far different than what they expected with far reaching consequences.

Chronology note: This takes place one month after The First Lesson, and two months prior to the war. It occurs at the same time as Nadir.
Status: First draft posted.