Video: Trio in the Park by Lanovran 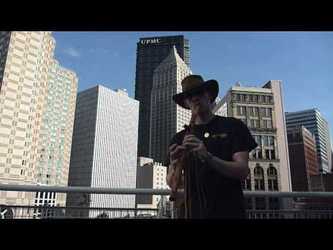 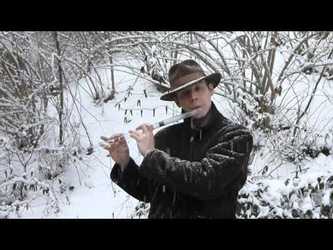 Video: Trio in the Park

This is an older video recorded at a public park in St. George, Utah back in '09. I had met up with fellow musicians Randy Granger and Cornell Kinderknecht during the annual Zion Flute & Drum Festival. We decided to go jam in a park, with Randy on hang drum, Cornell on bansuri and udu, and myself on a low-voiced Native American flute (made by Pat Haran). I hit the record button on my camera during one session, and here's the result!

Original recording ©2009 Dragon Flute Studios. Show your support by purchasing my music on Bandcamp or CDBaby!