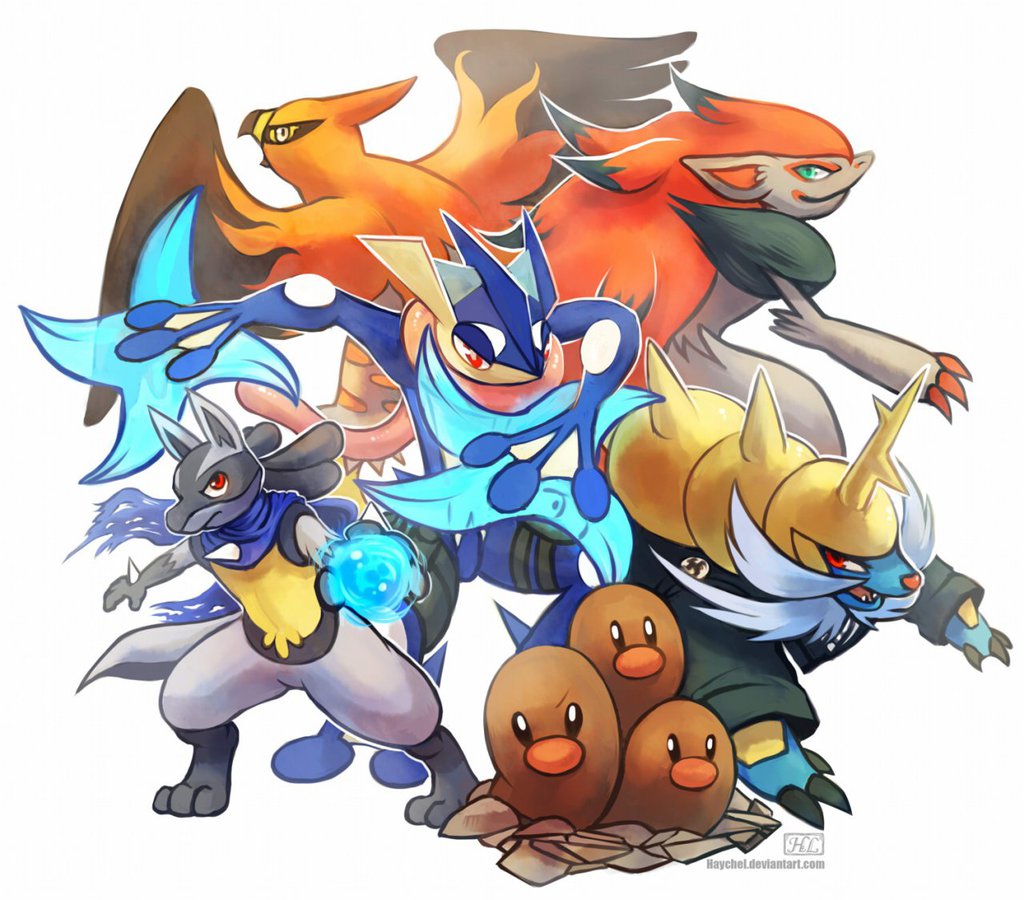 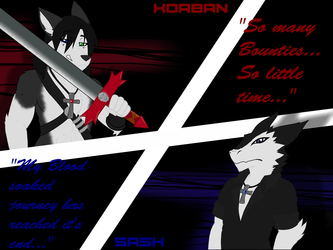 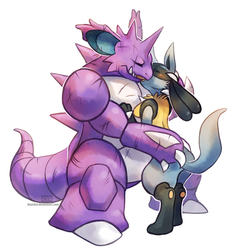 I formed this team a while ago while RPing with a buddy of mine on Skype, and after being introduced to the Mystery Dungeon games by my roommate, I decided to create a Rescue Team myself.

The final result being six pokemon, each skilled in their own proficiencies, yet when working together, create an almost unstoppable force fighting for the safety of pokemon kind...

Also crated a little motto for them as well ^^;;

"We fight while watching each other's backs, even from far away." -Eagle Eye

"We fight using deception to get the drop on their asses." -Hank

"We fight with traps and well planned diversions." -Doug

"We fight from the shadows...striking when they least expect it..." -Kage

"We fight with valour and honour..." -Katsumoto

"We fight for the sake of those who can't fight back...We are the unbreakable shield, the infallible sword against whatever threat that comes our way!" -Luke

"We fight valiantly till the end! We are Rescue Team Valiant!!" -All