Klo vs. Typhoeus (Part 2) by KlonoaPrower 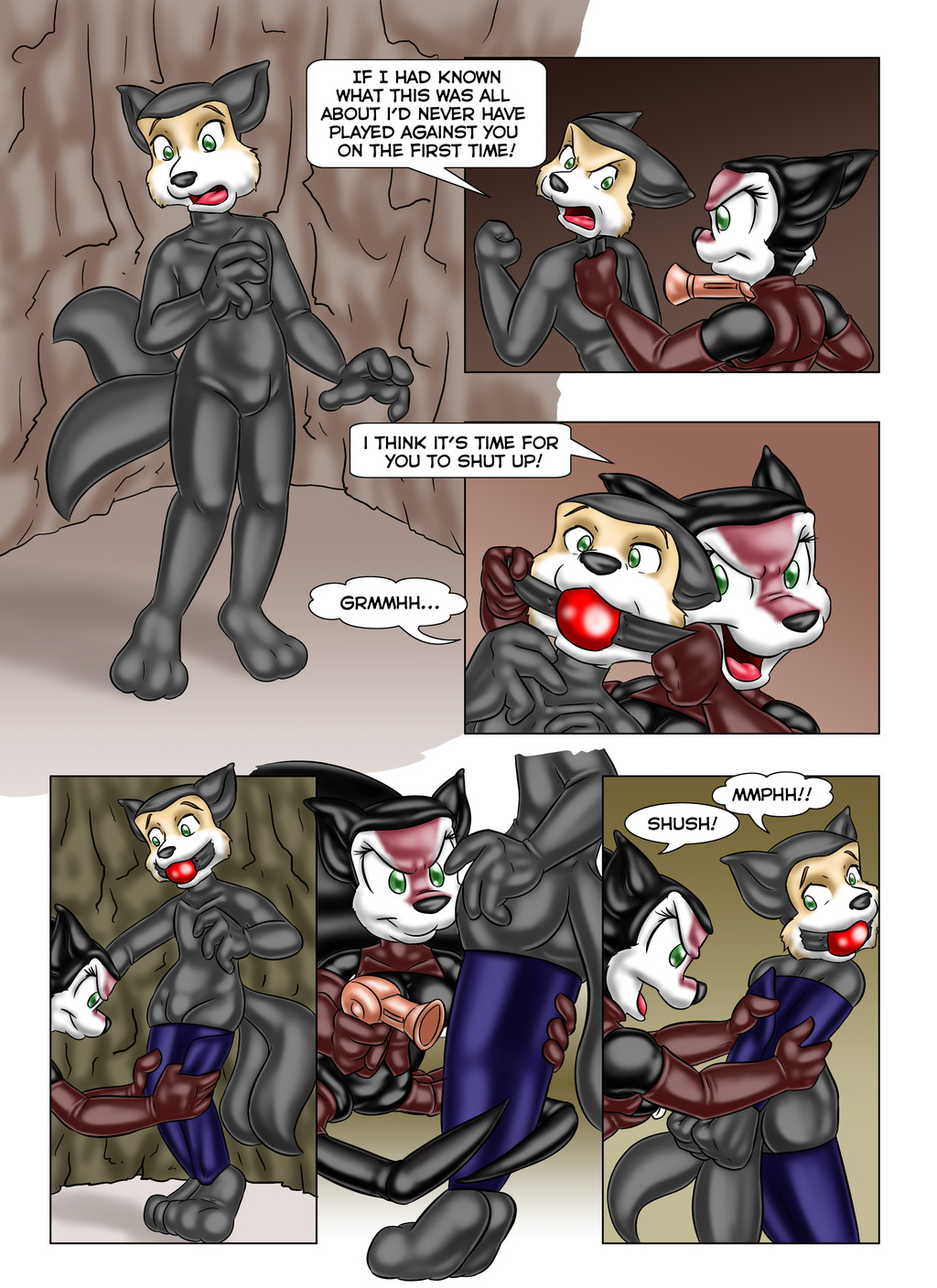 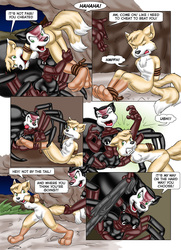 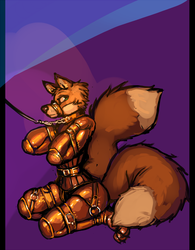 Original: Unposted as of yet!
Artist Link: http://www.furaffinity.net/user/rcanheta
Drawn by the outstanding: Rcanheta
Evil drider involved and incredible story writer for the project: Xenolugia150

This one hardly needs an introduction, so please enjoy! Again, go give the drider and the artist a bunch of love for being such major parts of this project. Give them love, adoration and watches and stuff! Ooh, and leave some here too if it isn't too much trouble. >^.^<