Klo vs. Typhoeus (Part 1) by KlonoaPrower 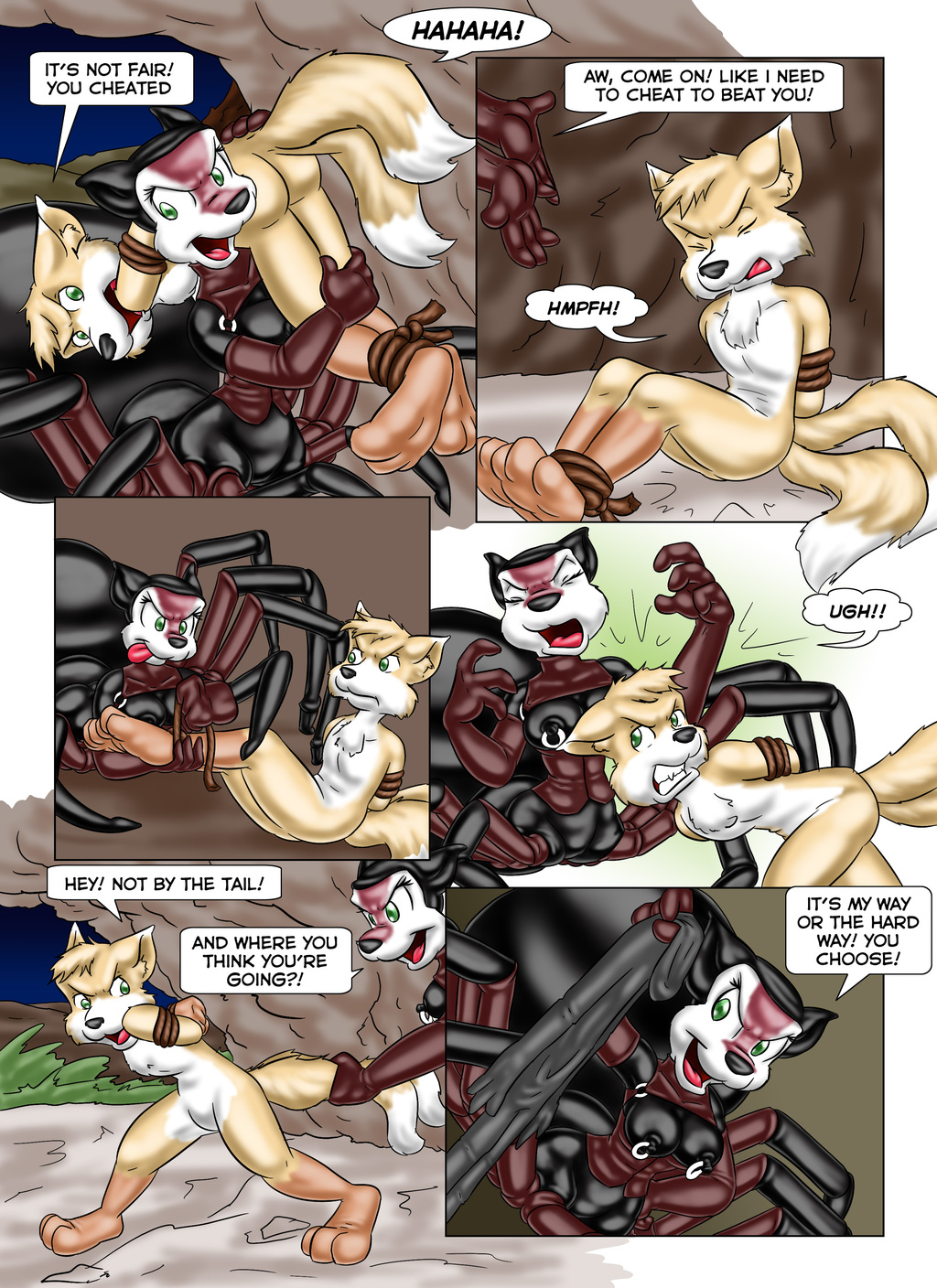 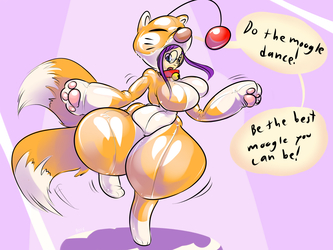 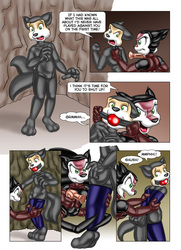 This was a long time coming! I always did want to get something with that amazing writer and perv... so... I do what I do best and think of something silly and a lot of fun! Be sure to enjoy and give both of them plenty of watches, favs, and comments! Oooh... and leaving some here would be awesome too! ^.^