Vin and Brie's Engagement! by Kittrel 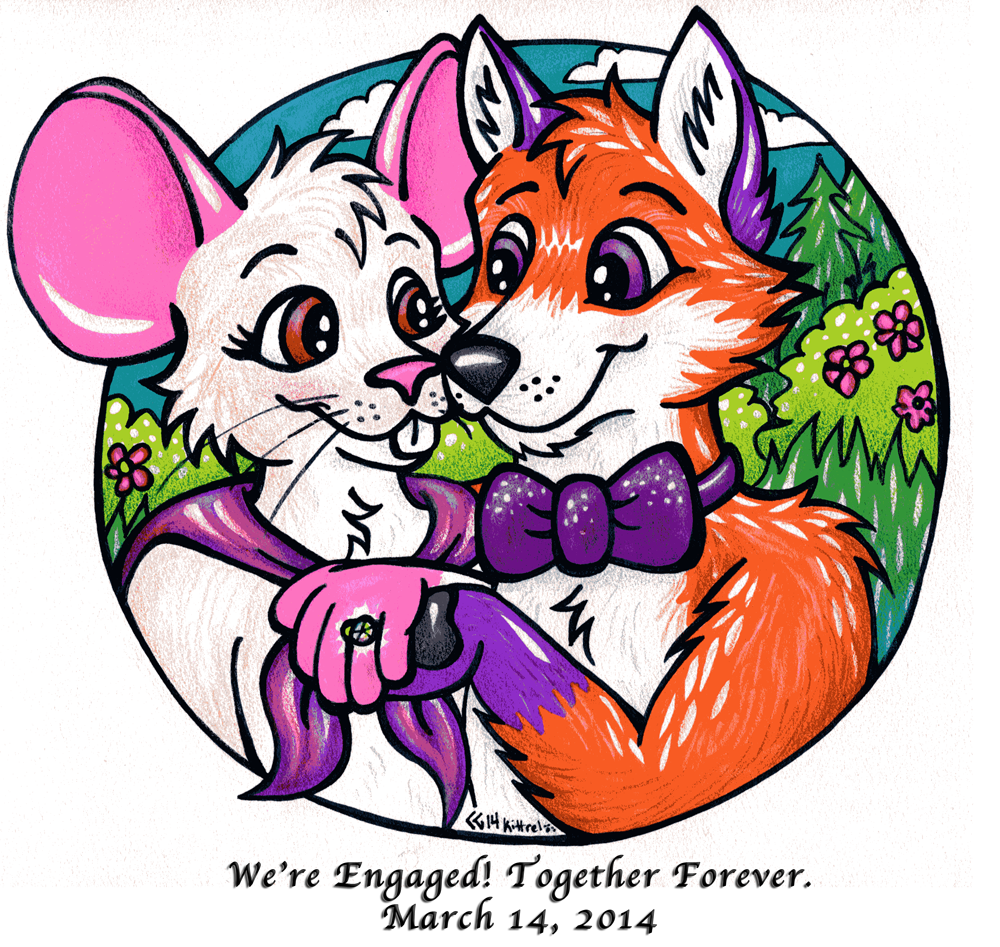 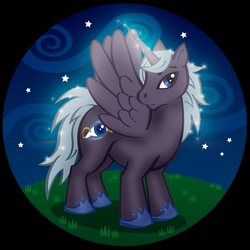 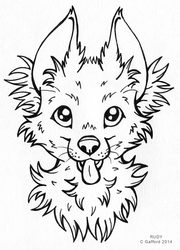 At FurtheMore my boyfriend Skippy (aka Vin!) proposed to me! It was the best night ever.

We took some time off from staff duties and went to the formal dance together on Friday night. It was actually the first time we have ever slow danced. It was really sweet. We had a great time cutting in on some fursuiters too! After the dance, back in our room, he proposed and of course I said yes because he is the best thing to ever happen to me. <3 I can't even say how he has changed my life for the better!

I was so excited, and so was he - we wanted to rush around at midnight to tell everyone! But we decided it'd be more fun to let everyone else in on it together - so we kept quiet and on Saturday before the fursuit parade we recreated the moment in fursuit so all our friends could join in the excitement. :D It was awesome and I'm glad I got to share that moment with my friends from all over. I drew this afterwards, and then it got misplaced in the move the following week. So I am uploading it now, a month later. Happy one month anniversary to us.