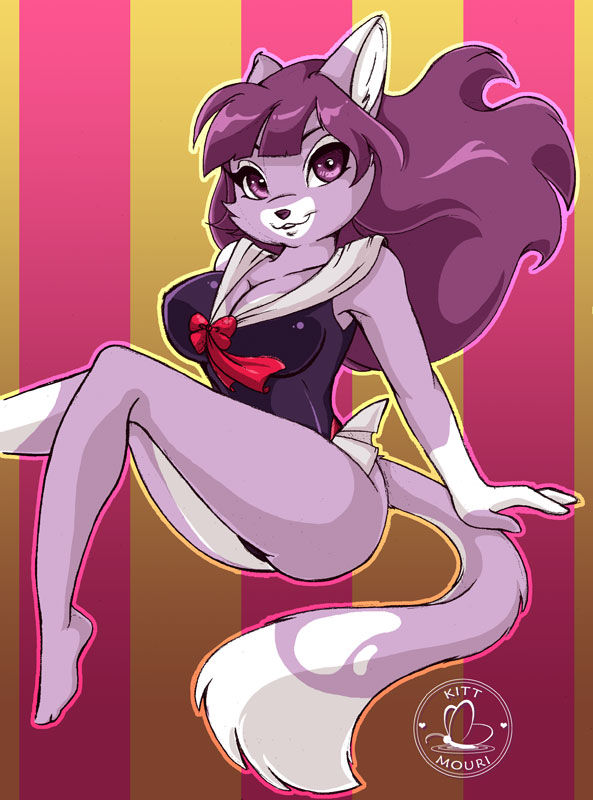 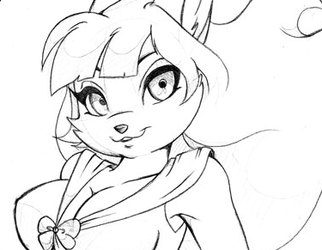 ...so, I needed a little break from working on commissions and decided to do a little coloring. That Plum commission is now a fully realized pinup portrait.