I'm a Lycan! by Kigai-Holt 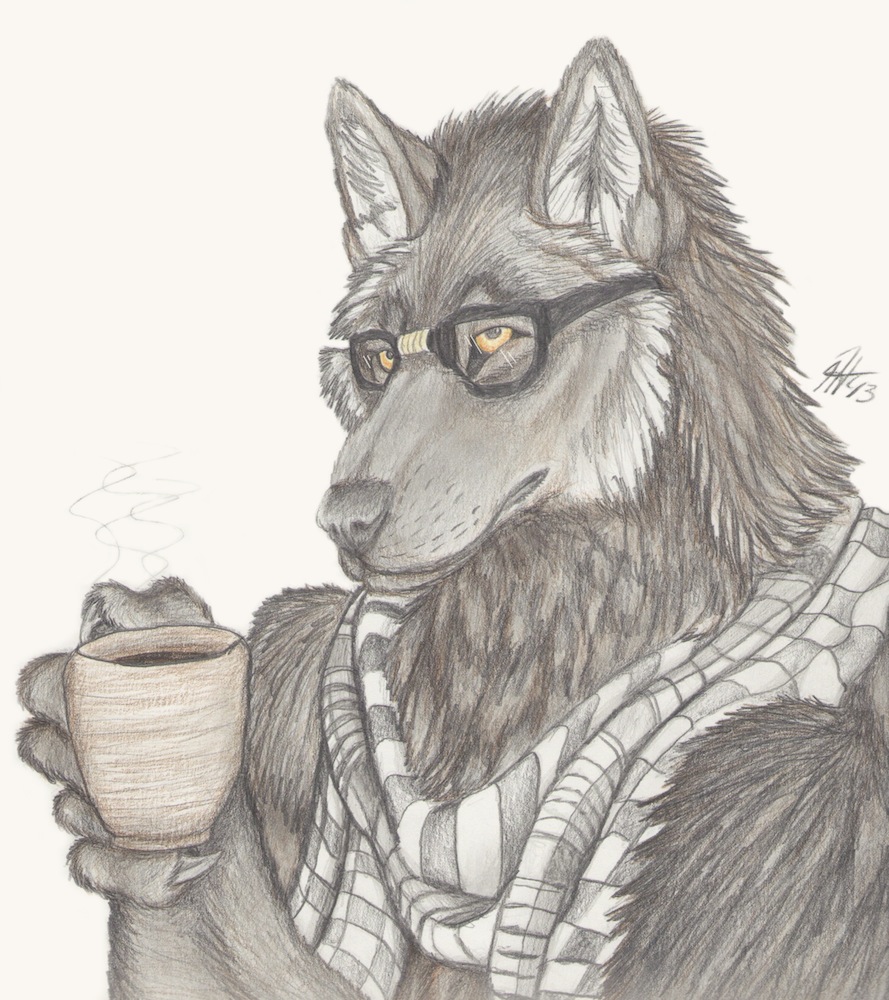 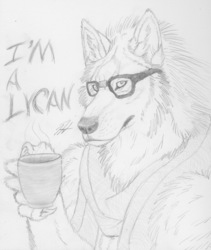 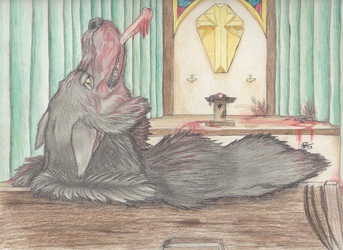 "Any werewolf referring to themselves as a Lycan is a goddam hipster."

Ended up coloring this piece, particularly for a con I attended in August 2013,

I'm uploading this much earlier than I had originally planned due to the fact that it was stolen at this con, and I need folks to be able to see it in case it pops up anywhere, please keep an eye out for anyone trying to sell any originals done by me, most of the work from my gallery and scraps were stolen on August 11th, 2013 from the Sheraton hotel in Indianapolis. This was just one of many pieces that's gone now. Anyone producing the blue accordion folder with my originals in it, or giving me information leading to the finding of the originals has a very handsom reward waiting for them.