I am a traditional Horror/Anthro/Wildlife artist, specializing in wolves and werewolves. Yeah, I know it's not original, but they're what give me the inspiration to draw.

I won't spam your page with thank you's, but please do know that I appreciate every favorite and every watch you all give me.

So I've been seeing a lot of folks start up themed badges, apparently around convention themes. Looked like fun, so thought I'd ask if anyone would be interested in me starting up something of the sort?

I'd be making one or two examples per batch, then opening up commissions for them. They'd be specially priced for shipping and non-shipping options (in case you just wanted to just print the piece off your computer).
The price will also depend on whether or not the theme includes color, but the general price would probably be somewhere around $6-$10.

Thing is, I'd need you guys to let me know if there's enough interest behind the idea to get it started, and if so, what cons do y'all go to?
Those of you who know me are aware that I'm not really familiar with most fandom things, so I'd need to know which cons are popular, and more importantly, which ones my watchers go to. The earlier I know about them, the better chance I can run a badge batch for that convention.

Thanks a lot folks! I'm hoping to get some backing behind this project ;-) 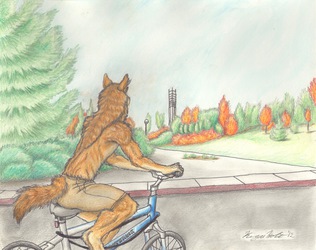 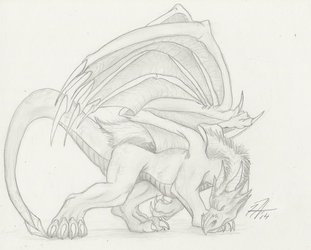 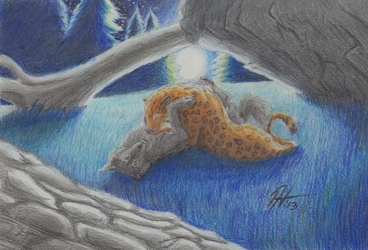