Out of the cockpit by Kiaun 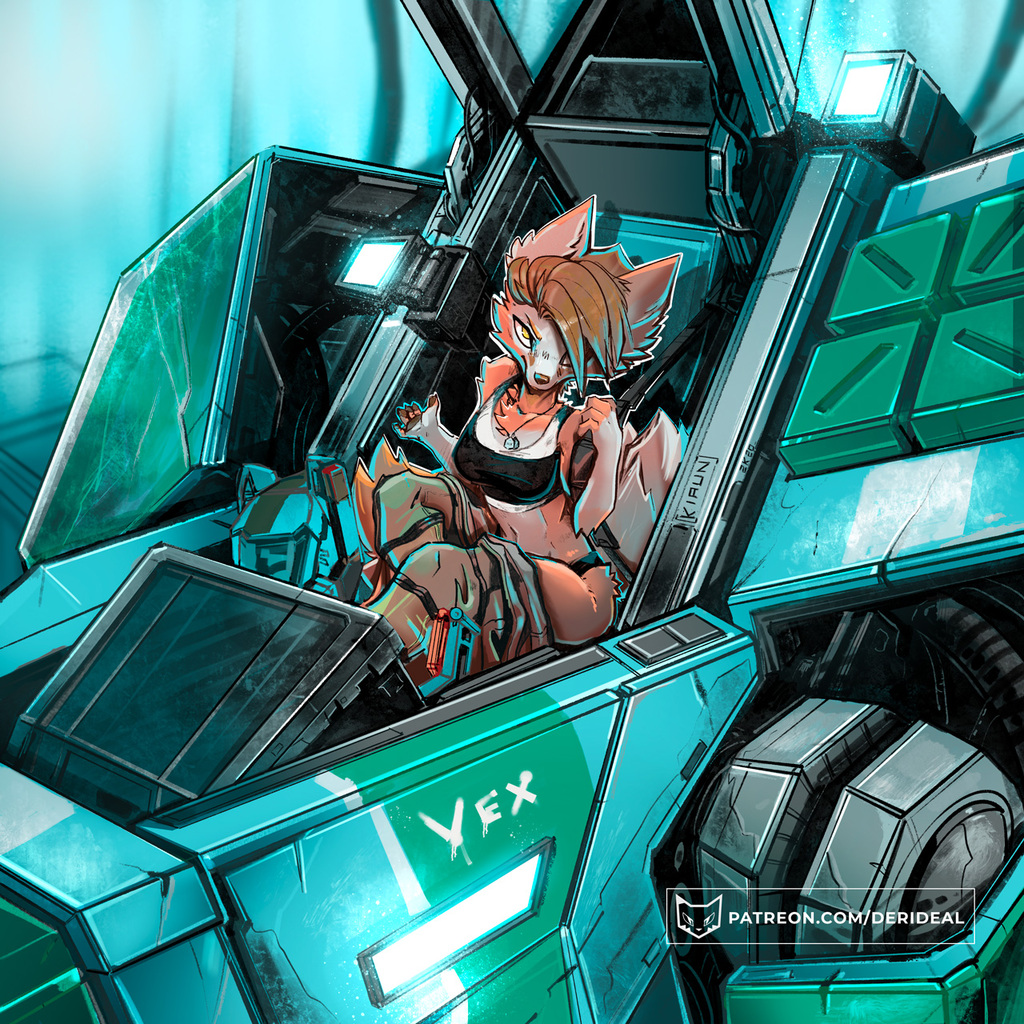 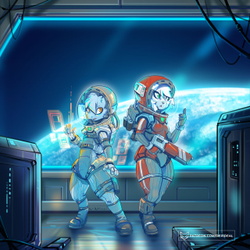 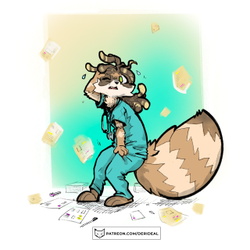 Out of the cockpit

"The cooling systems got damaged, phew!
it was getting hot in here,
but I'm glad you're here
can you help me taking off this pilot's suit?"
-
Guardian clan technology can be a little messier, not as reliable as the Exi's... but it works anyway
this can be a tank/robot cockpit probably, just made it very general so it can be several things haha

if you like my work, please consider supporting me in Patreon, I would be very grateful <3

some notes:
Vex is a character that hasn't been featured in comic yet, but I hope to use her in the continuation of my X-E-N comic.
YOU Can read the prelude episode online here: https://www.derideal.com/project-prime/x-e-n-prelude-cover/
download the comic with extra content here: https://www.patreon.com/posts/comic-xeno-nova-35444241