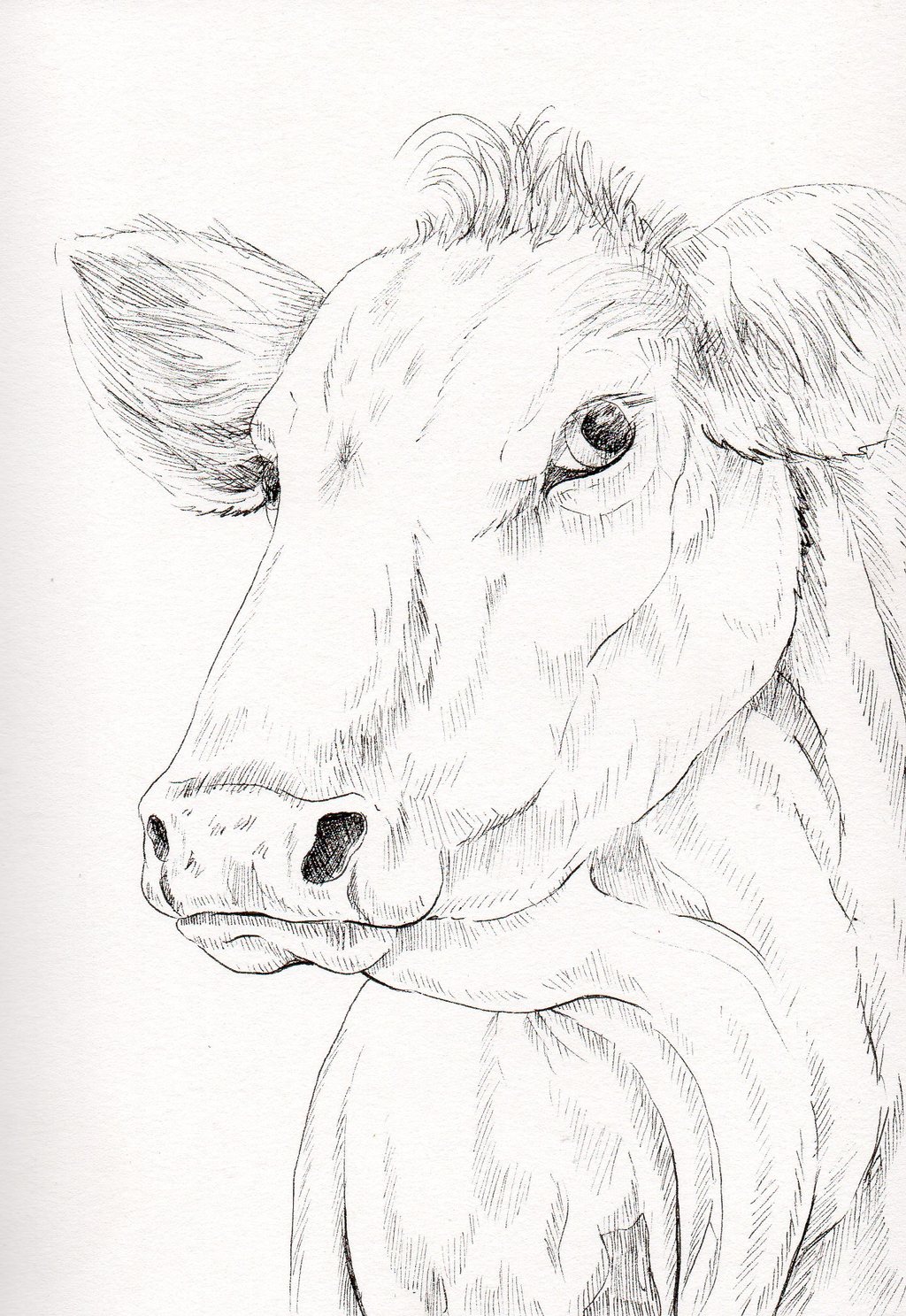 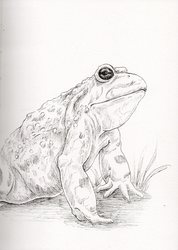 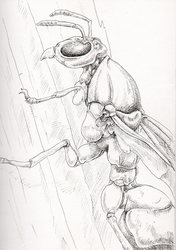 Totem of the day is Cow! Let your fears and doubts go for you are well provided for in this coming time. Take in the nourishment around you, although you may be required to make some sort of sacrifice for the larger good. Give attention to mending any ill situations with your mother and stand by your word when you have made a decision. The Cow spirit guide is known for it's connection to fertility, connection to earth, generosity, abundance, and feminine power. While the Bull represents masculine aspects of nourishment through sacrifice, the feminine symbol of cow represents motherhood, birth, and reproduction. The Cow shows us the beauty of the entire life cycle through pregnancy, birth, and nourishment of their young. In Nordic clans, the cow's udders were said to secrete the four rivers of power crucial to the Nordic belief system. While in Hinduism and Buddhism, the cow was seen as the most holy of animals. Cow reminds us of the importance of family ties, gentle behaviors, and considerate compassion for those around us. In Egyptian beliefs, the cow-headed Goddess Hathor is the Great Mother Goddess of joy and the nourisher of all things. Cow is a sign to work on nourishing ourselves as well as others in physical, mental, and emotional aspects. Be sure to be drinking enough water, exercise your mind and body, and eat the right foods. Find joy in the simple aspects of life and never take them for granted. Feel gratitude for what you have and appreciation for what you can do for others. People who connect with Cow often enjoy being of service to others with a tendency to put other's needs before their own. These individuals are generous, compassionate, and giving. They are often very alert to what is going on around them and enjoy the calm and quiet of stillness and patient thought. During troublesome situations, they will stay close to friends and family. These types are amazing at being able to sense and discern what is dangerous and what is an opportunity.

Cow, Bos Taurus, is a herbivorous mammal that can live up to 20 years in the wild. These gentle creatures can be found all around the world as domesticated animals as well as sacred animals in areas such as India. They are the most common of all large domesticated ungulates, or hoofed animals. Cows were domesticated around 10, 500 years ago in southeast Turkey and it is thought that there are approximately 1.5 million cows all over the world now. They are ruminants, meaning that they have a specialized digestive system in order to consume and process plant materials. Cows possess one stomach with four compartments: the rumen, reticulum, omasum, and abomasum. As with most ruminants, cows will regurgitate their food in order to re-chew it in an action call cud chewing. An adult cow is often smaller than the male equivalent but can grow to weights over 1,000 lbs. These animals are quite intelligent with the ability to memorize locations of food sources for up to 8 hours and can disciminate between familiar individuals including humans. There are reports of feral cattle living throughout areas such as Colombia, Argentina, the United States, Australia, Spain, France, and islands such as the Galapagos, New Guinea, and islands around Japan and Taiwan. A cow's diet consists of plant materials such as clover and grass. Some studies have shown that they will prefer clover over grass and actually have stronger interest in consuming clover in the morning with grass growing in interest later in the evening. Keen eyesight with eyes placed on the sides of their heads give them a wide field of 330 degrees of vision, although they have a blind spot directly behind them. Possessing around 20,000 taste buds, they can also distinguish between many flavors. This allows them to avoid bitter tasting foods that may be toxic and search for sweet or salty foods. While their ability to sense when a food is sour helps them to maintain optimal ruminal pH. They will often search out sources of salt to replace the levels of sodium that are low in plants. Odor is highly important to these animals and they have scent glands all over their body which aid in communication. When stressed, they can release a scent in their urine that alerts other cattle of danger. Cows will gather together in herds of up to 50 individuals. Female cows will often give birth when there are plenty of resources available. After giving birth to generally just one calf, cows will continue to feed and care for their young for quite some time. Weaning occurs over a 2 week period at around 8 to 11 months of age. Even after that, cows will often show affection for their offspring such as grooming each other and grazing together for up to 5 years.