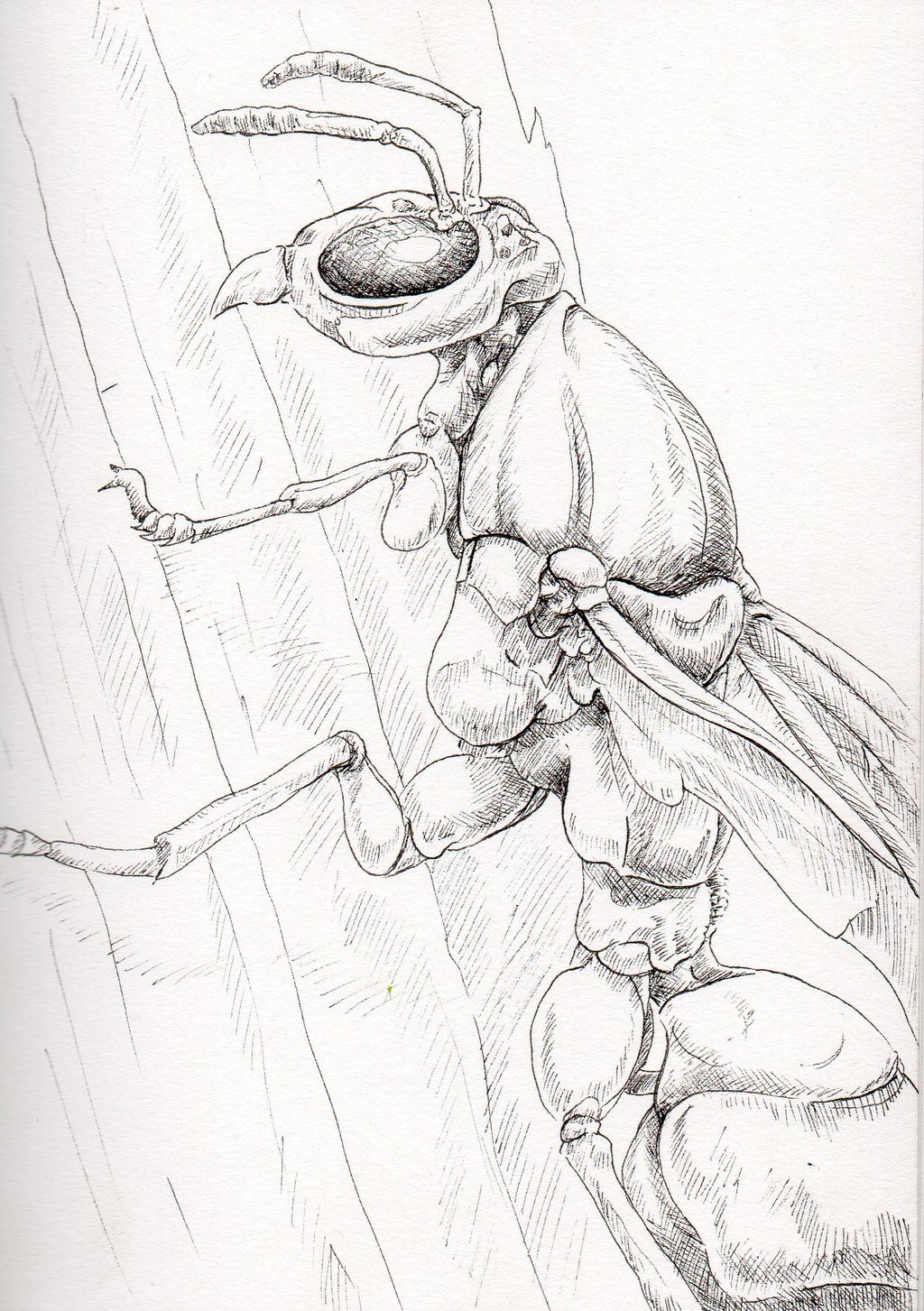 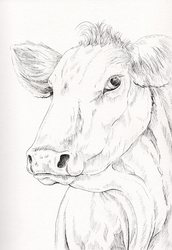 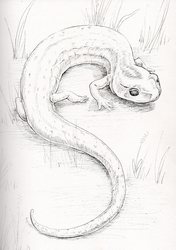 Totem of the day is Wasp! For the coming time, make sure to take your responsibilities seriously with focus on completing them with enthusiasm and determination. If there is something you have been dreaming of, then plan it out and bring it to life! It will help to let your heart tell you what you wish rather than relying on your mind. Study sacred geometry as an additional part of your life, but don't forget to take time for activities not normal to your routine. Do something adventurous and unusual. The Wasp spirit guide is known for it's connection to bringing dreams into reality, perseverance, action, change, and community. Wasp reminds us that simply dreaming will not bring your thoughts into reality. Plan out your actions and work hard to be the best that you can be. Do not let resistance to change keep you down, but be flexible and focused to build your dreams and goals. Wasp connects strongly with feminine power and uses the greatest form of compassion by teaching the hard lessons of power and humility. Do not let your ego take over you. Wasp shows up as a lesson to connect with the duality of life and death, transformation, and healing. There are Native American tales that speak of the wasp as the creator of the earth and a sign of organization, productivity, and order. While in some African traditions, Wasp is seen as a symbol of control over our life and of evolution. People who connect with Wasp are hardworking and willing to do what they need to in order to complete a goal. These individuals are most productive during late summer and early fall with habits of doing how they want to regardless of what others tell them. Growing older, they will often receive more recognition for their unique way of doing things. At times, they can be challenging in relationships due to their shifting nature between a social, interactive type and one who prefers solitary, independent time away from others.

Wasp, Hymenoptera, are omnivorous insects that can live to approximately 22 days and can be found all over the world except for the polar regions. There are around 75,000 species of wasp in a range of colors and types. On average, an adult wasp grows to only around 2/3 inch long to over an inch long depending on the species. While many species are known for the black and yellow markings that often leaves them being confuses with bees, many species of wasp exhibit red, black, and other bright colors meant to ward away predators from eating them. While commonly known for their poisonous sting, not all species of wasp can sting. The species that are able to often loose their stinger in what they stung and soon die afterwards. When this happens, the wasp releases a pheromone that alerts other wasps of danger. Although known for their painful stings, most wasp species are actually of the non-stinging variety and are benificial with helping with controlling pest insect populations. The anatomy of a wasp includes a hard exoskeleton which protects their three main body parts: the head, metasoma, and mesosoma which includes the thorax and first segment of the abdomen. Many wasp species can be distinguish a part from bees due to their narrow waist called a petiole which connects the first and second segments of the abdomen. Two large compound eyes give them excellent vision along with several simple eyes called ocelli which are located in a triangle on the head. While they possess mandibles seen in other insects such as grasshoppers, a wasp's mouth parts are form into a long proboscis that lets them drink nectar. The diet of an adult wasp consists of primarily nectar, fallen fruit, or dead insects, however, much of their foraging time is spent on finding food such as insects or spiders that are fed to their more carnivorous offspring. Some species of wasp will give no other maternal care than food, however, various species will give different types of this care. Some species provide progressive provisioning which means they continue to provide food for their young throughout the offspring's development. However, other species such as potter wasps and sand wasps will build multiple nests in which they keep a supply of live, immobilized prey with an egg attached or laid within. The nest is then sealed up for the young to hatch and feed on it's own. This form is called mass provisioning. In some species of wasp, the larvae will produce large amounts of salivary secretions that the adults will eat which contains protein-building nutrients they can't get anywhere else. The symbol of duality of the wasp comes from their ability to switch between solitary creatures to team-working social creatures. Up to 10,000 individuals can live in a single nest. While most of the population is of females, there is only one breeding Queen wasp in each nest. These nests are build using plant fibers such as wood pulp with additions of mud, resin, and secretions from the wasps themselves. Wasps are amazing in that they create the wood pulp themselves by softening weathered wood by chewing it and mixing it with saliva. Nests will be placed depending on species. Some species prefer to nest in holes in the ground, in trees, shrubs, the underside of leaves and branches, or close to a water source. With solitary species of wasp, nests can sometimes be made in small groups alongside others of their species. When reproducing, wasps actually use a haplodipoild system. This means that females are diploid, or possessing 2n chromosomes and hatch from fertilized eggs. Males are haploid, or possessing only one chromosome, and develop from unfertilized eggs. Wasps are able to control the sperm stored within their body for every egg that is laid. This means that if a Queen wants female offspring, she will lay a fertilized egg while, for male offspring, she will simply lay an unfertilized egg. In this way, wasps are able to control the sex of their offspring. These eggs hatch into larvae that will go through several stages before pupating.