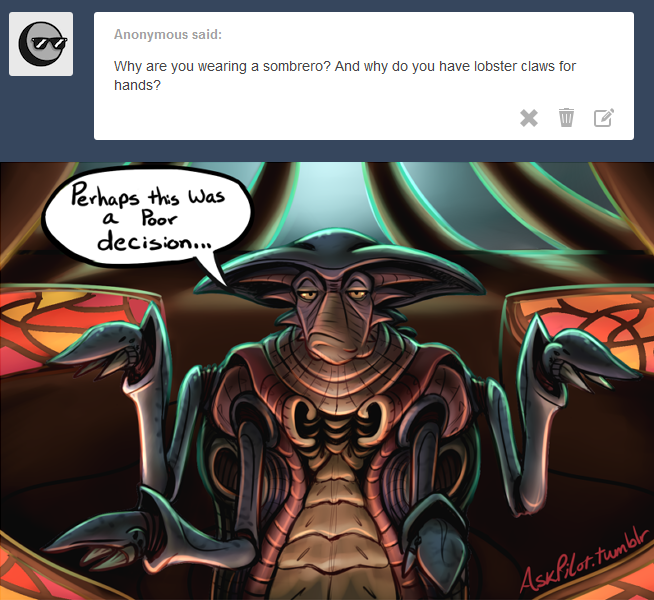 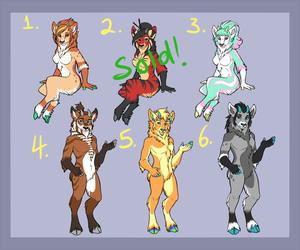 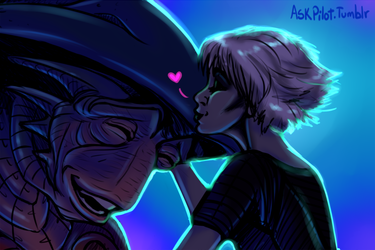 I maaaay have started an ask blog.
Because I need more excuses to draw obscene amounts of Pilot fan art

I started an ask thread on Miiverse once and it was hilarious... so I might post some of those too. In any case, I hope this helps to relieve my brain of some of those headcanons that it's carrying around. There are so many in there it hurts!!

Go ask him stupid things. Go now. He may act annoyed, but you know he appreciates the attention.

Oh, and kudos if you get what this ask is referencing/quoting. ;)

This is a work of fan art. Pilot belongs to Jim Henson Company, Rockne S Obannon.... and... other people who are not me. sob