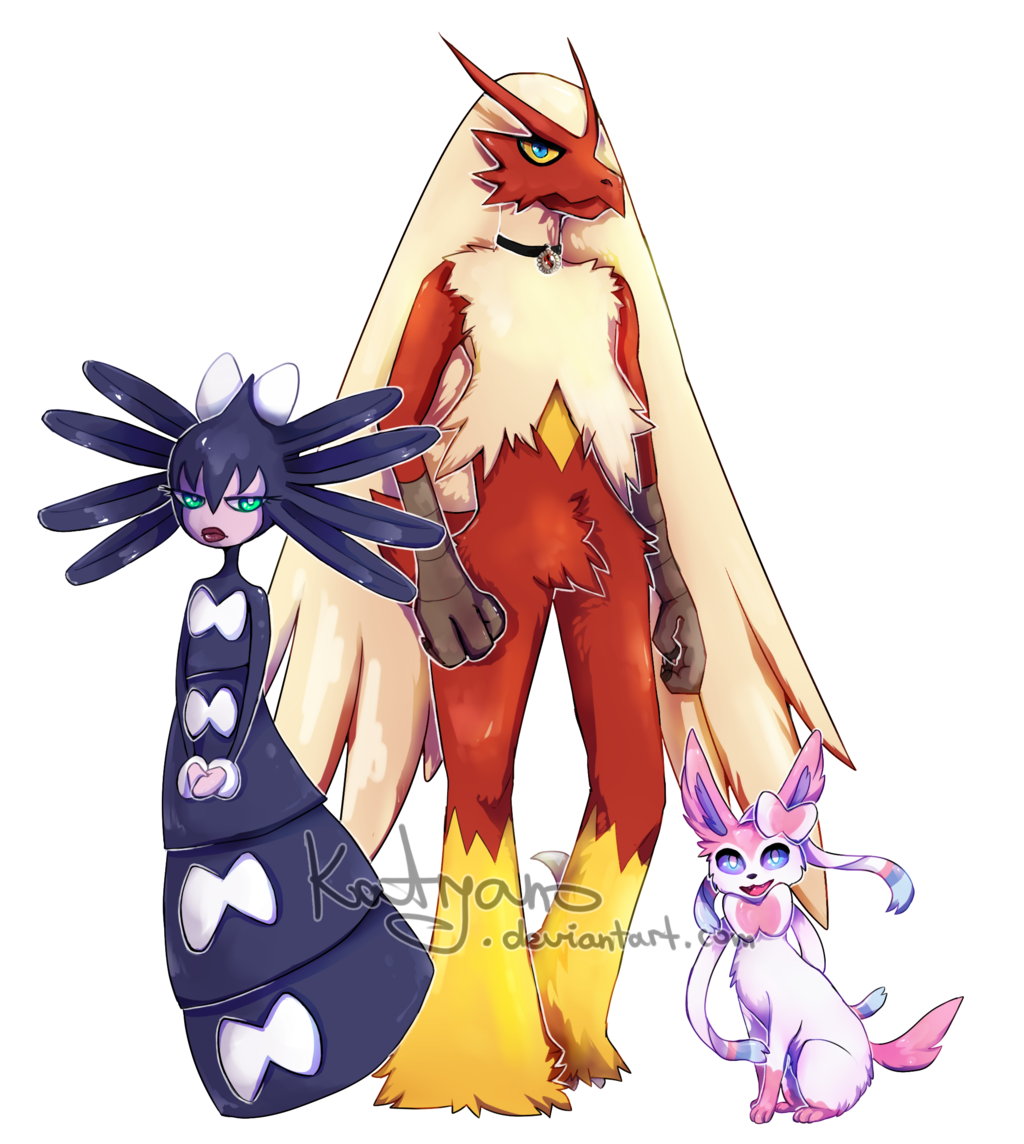 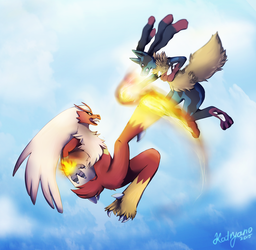 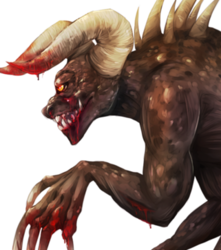 Pokeball: None, Nikyta never needed a pokeball to obey Katry because they were great friends since they met

Type of battler:
Quick with powerful punches. His goal is to finish his opponent quickly without gaining a single scratch. Always Protects himself from attacks he's sure he can't handle very well. He also uses Protect to protect Katry.

Personality:
Easily irritated, grumpy, evil looking, makes high pinched screeches when someone provokes him, won't attack unless gets permission from Katry, loves to battle and train, quite most of the time, likes silence, hates most of the people he and Katry meet.

Type of battler:
Prefers not to battle since is not very experiences, but if he must, he always tries to Charm is opponent first, and then strike with Moonblast. Uses Draining Kiss to heal itself and Quick Attack for quick escape or finishing blow.

Personality:
Very cheerful, squeaks if he's happy. Brings gifts to Katry and the others, always tries to make others smile. Loves when others pet him.

Relationships:
Katry - great friends
Melody - great friends
Nikyta - one sided friendship in which Skye always tries to climb up on his shoulders and Nikyta always pushes him down and glares at him

Type of battler:
Always uses trick room after successfully tanking opponent's hit. Then strikes and hits very hard. If the opponent tries to get cheeky and tries to set up so he can one-shot, Gothitelle will outspeed him under the trick room and hit him like a truck with Foul Play.

Personality:
Silent most of the time. Very calm, observant and judging. Melody always worries about Katry since she was so many times close to dying, but survived.

(c) me
Pokemon belongs to Nintendo / GameFreak
please do not use