Major Changes in O-Town 3 by JWB 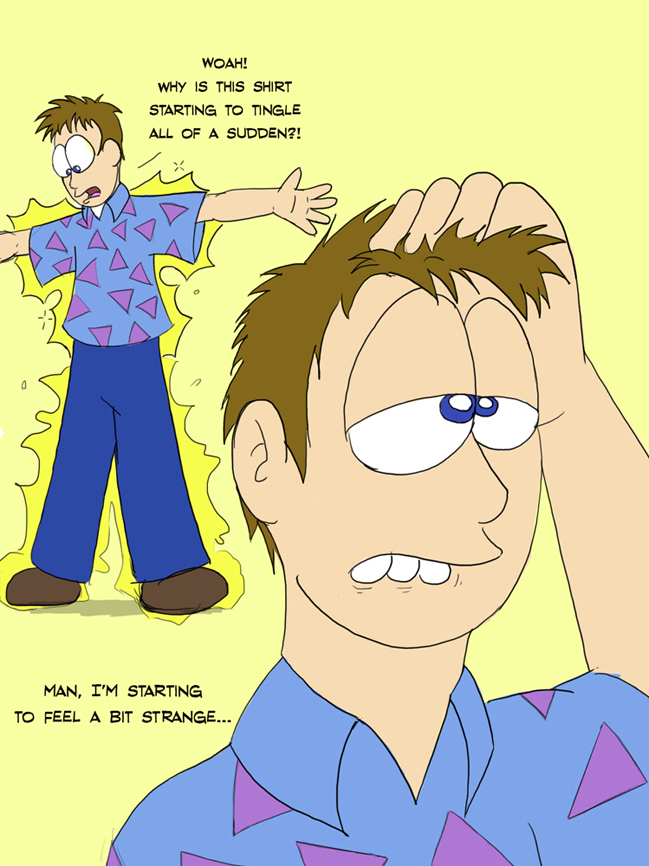 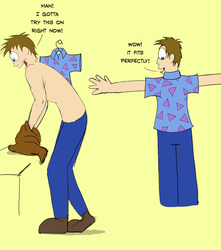 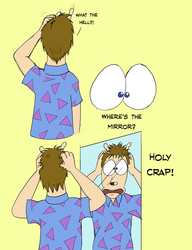 As he took yet another lap around the changing room, the odd comfort was suddenly overtaken by an odd tingle. A bright flash caught his eye, as he saw his shirt begin to don a rather ominous glow. As it spread across his body, he felt something grow inside of him. Something that had planted itself inside of him long ago, which was finally starting to bloom. As he scratched his head, his first change began to take shape, as his teeth began to round and bulge against his jaw, parting his lips, as they sprouted to prominence.