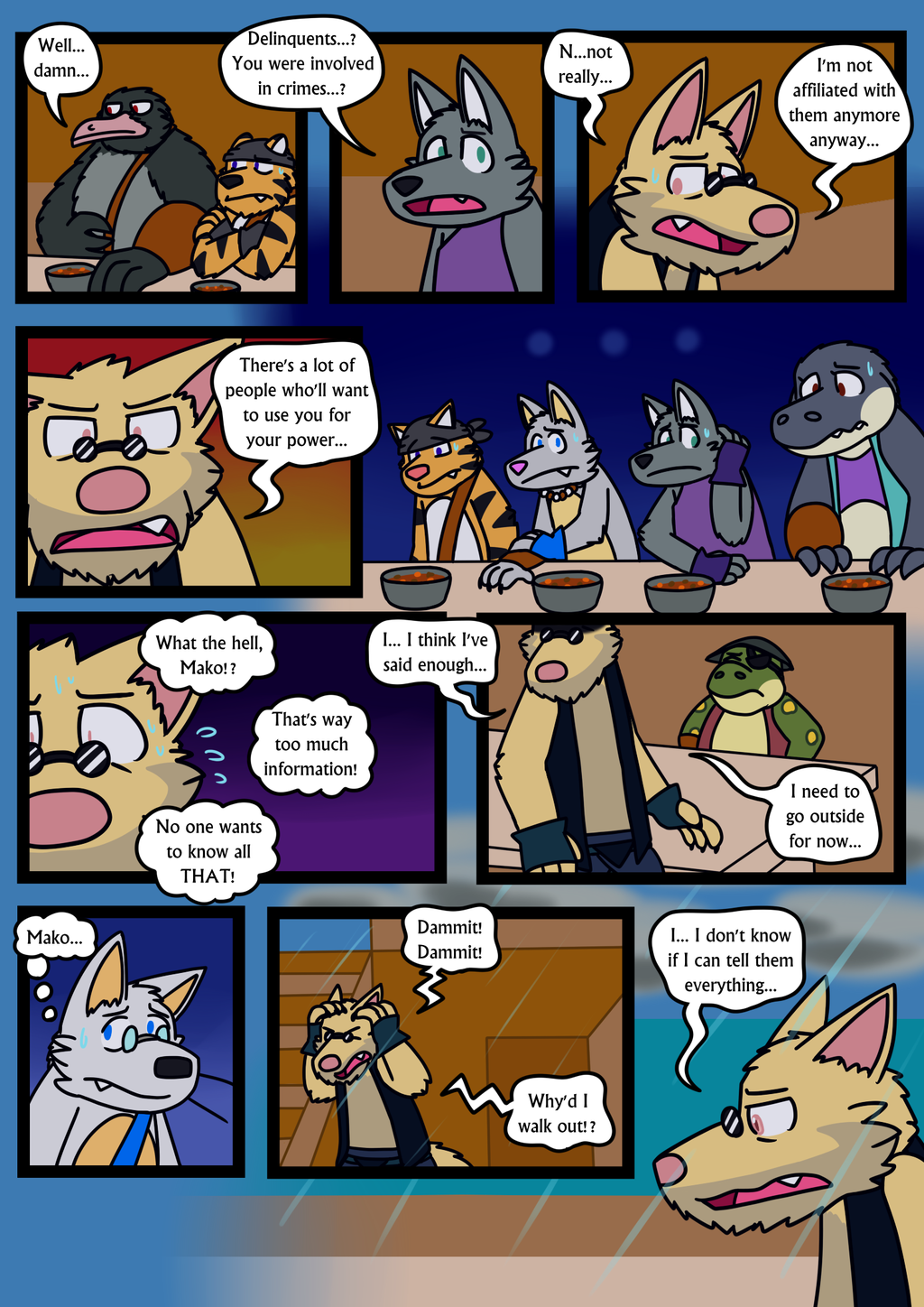 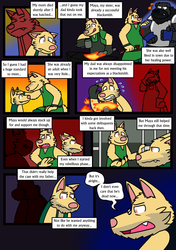 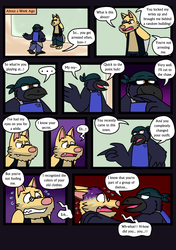 Commentary:
Mako's backed out from giving out more details about his history. He did pretty much kill the mood. That's partly one of the reasons I titled this chapter "Reel It Back". to refer to Mako's backing out and to refer to the characters taking some time off on a fishing trip.

I didn't get to fit this bit of info into the dialouge, but Mako's line in panel 4 is basically why he prefers to keep his healing power a secret. Being able to heal is extremely handy.

Also decided to make it rain for that last bit. I wanted it to be raining in the beginning of the next chapter, so I figured it might as well start here near the end of the chapter.