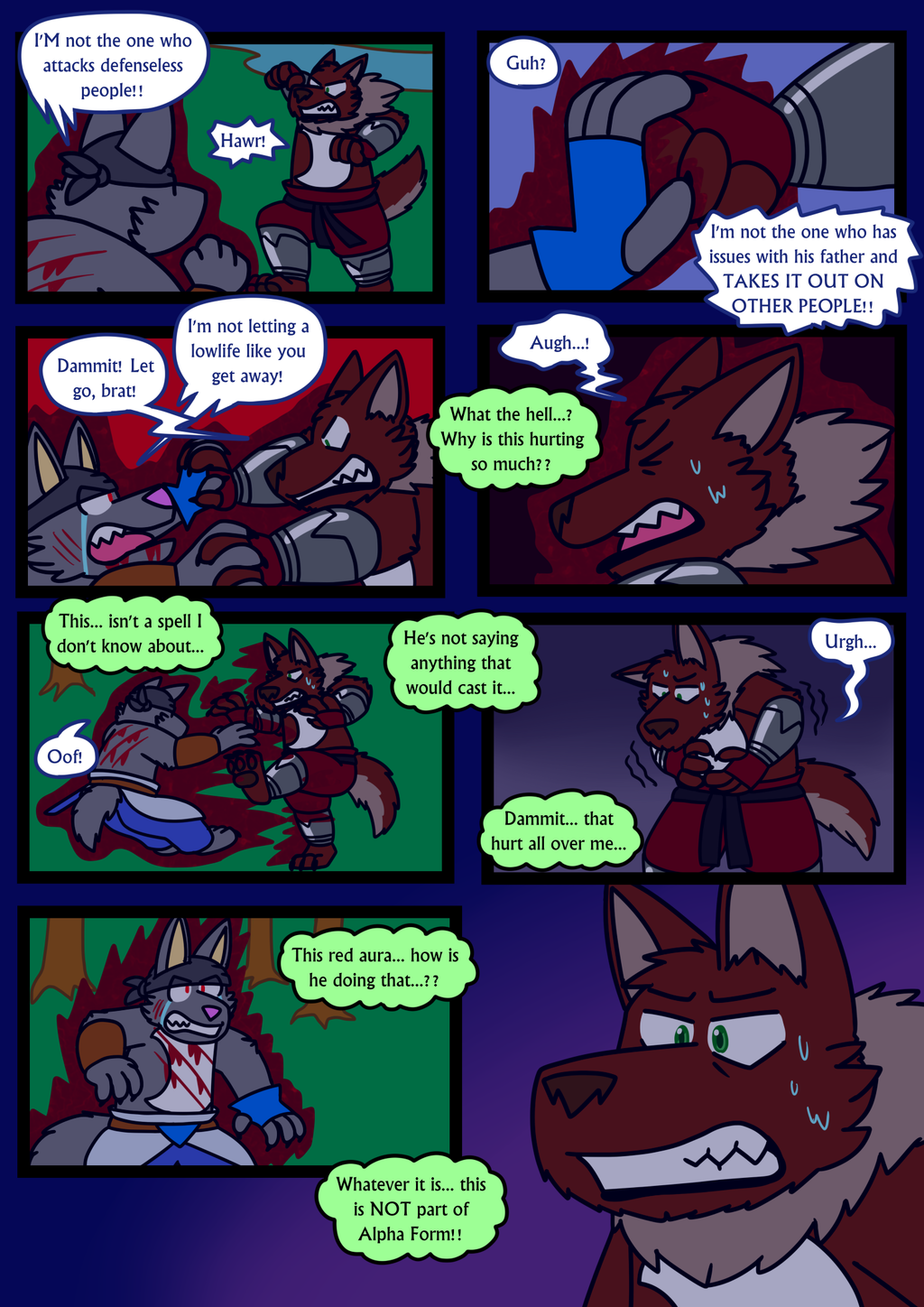 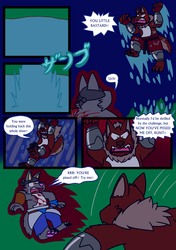 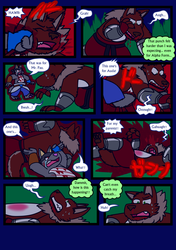 Commentary:
Now I've probably ruled out anything the reader might be thinking for the nature of this red aura. One could already guess that it's not part of Alpha Form since Rikku has the aura as well while having a levitation power (plus only wolves can get Alpha Form), but now it should be super clear that it's not part of that power.

And it's not a spell either. That part was probably more ambiguous as I haven't had time to explain spells, but that's mostly due to me wanted to keep the readers as informed as Lubo is in certain things.