Hey all. Just a regular fur who likes to take pictures and record events at places I visit. I am a very friendly guy and like to make friends. So, what's up? :) 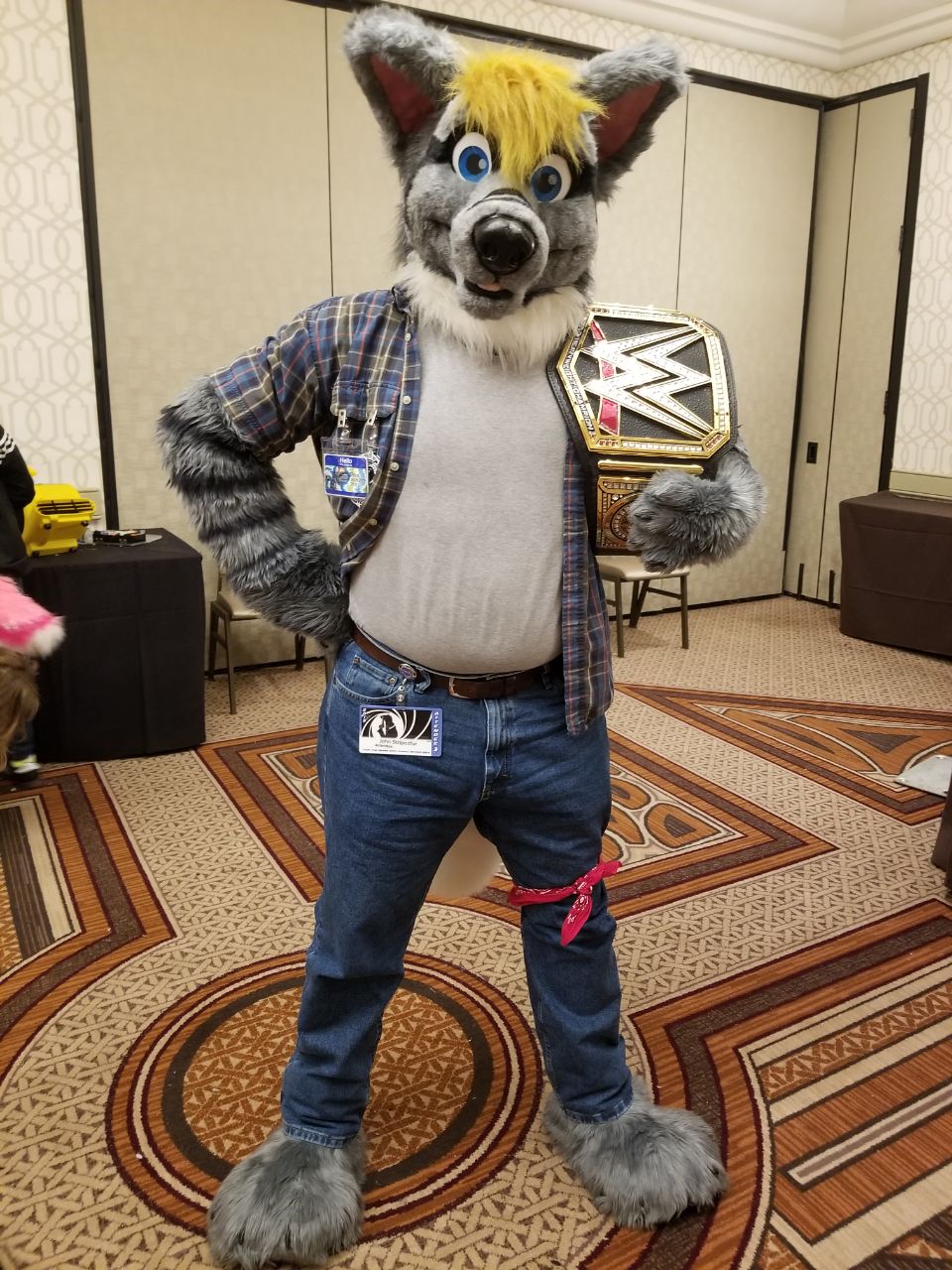 Pixar has made many great movies. From Toy Story to Inside Out. Lately, they've been doing more sequels than originals. So, it's a breath of fresh air to many I assume that a original Pixar movie came out. From what I've seen on the trailers and tv spots, it looks to be a heartwarming film with fun antics in a world filled with magical creatures in a modern setting. I was pretty excited for this movie and couldn't wait to see it.

The movie itself was indeed heartwarming. It's pretty much about two brothers trying to bring back their father for one day after he died many years ago while one was very young and another wasn't born, yet. It tugs on your heartstrings. Especially to ones who have a brother, who ever lost a parent. It's a slow build, but it once get to the "quest" itself it became a fun adventure full of D&D references. It'll definitely appease many D&D fans, but to others who never played a game in his/her life, it'll probably go over their heads. Of course, it does play the trope a bit of a character who has useless knowledge of a certain thing became useful in a situation. But, it does the trope very well.

Overall, it's a fun, enjoyable movie that'll tug on your heartstrings. Pretty much a typical Pixar movie. If you're a Pixar fan, you'll like this movie a lot.