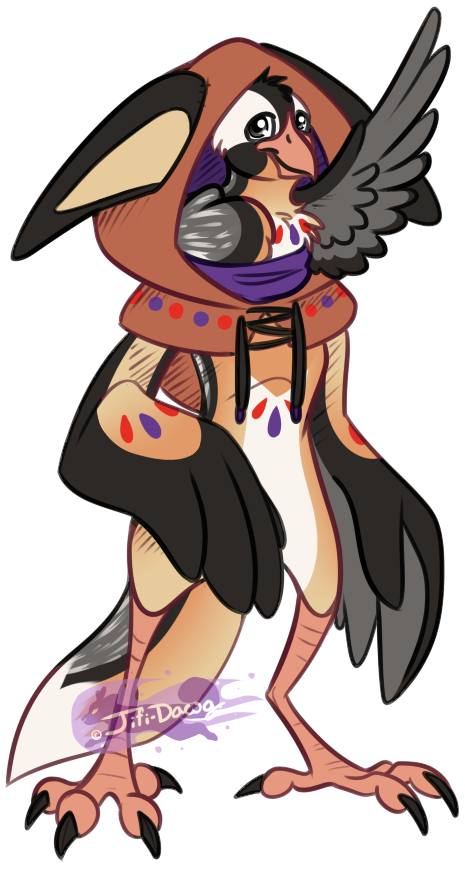 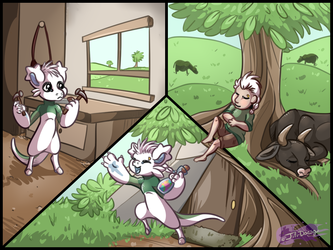 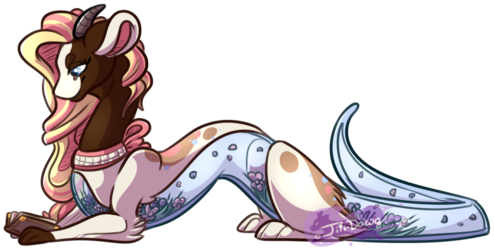 Ahh I'm so excited to have this boy??? ;v; This is Cramer, my new Bavom child! He's a total foodie and an animal nerd. His favorites are foxes and bats, primarily fruit bats~ I've given him a new design, and now I need to do his registration trial and get a dye potion, then this will be official!

Also naming him was an ADVENTURE OMG At first I wanted to call him Pancake, but I decided that was too cute and generic, so I started looking at different translations of the word pancake. I found that in Polish it's "nalesnik" and my brain jumbled that to "Snail". But that didn't seem to fit, so I thought of another quirky bug and called him Flea. That didn't work either and I felt like I had gotten too far away from my original idea of fruity pancakes, and then Cramer popped into my head because it sounds like cranberries AND HERE WE ARE. YEP THAT WHOLE PROCESS JUST FOR CRAMER. He's already making me work xDD but that's ok because I love him <3

Find me also on:
DeviantArt | Fur Affinity | Toyhou.se | Furvilla | Picarto.TV | Tumblr | Youtube
Like what I do?
Consider supporting me on Patreon or buying me a Ko-fi!