Giving Him What He Wants by Jeschke 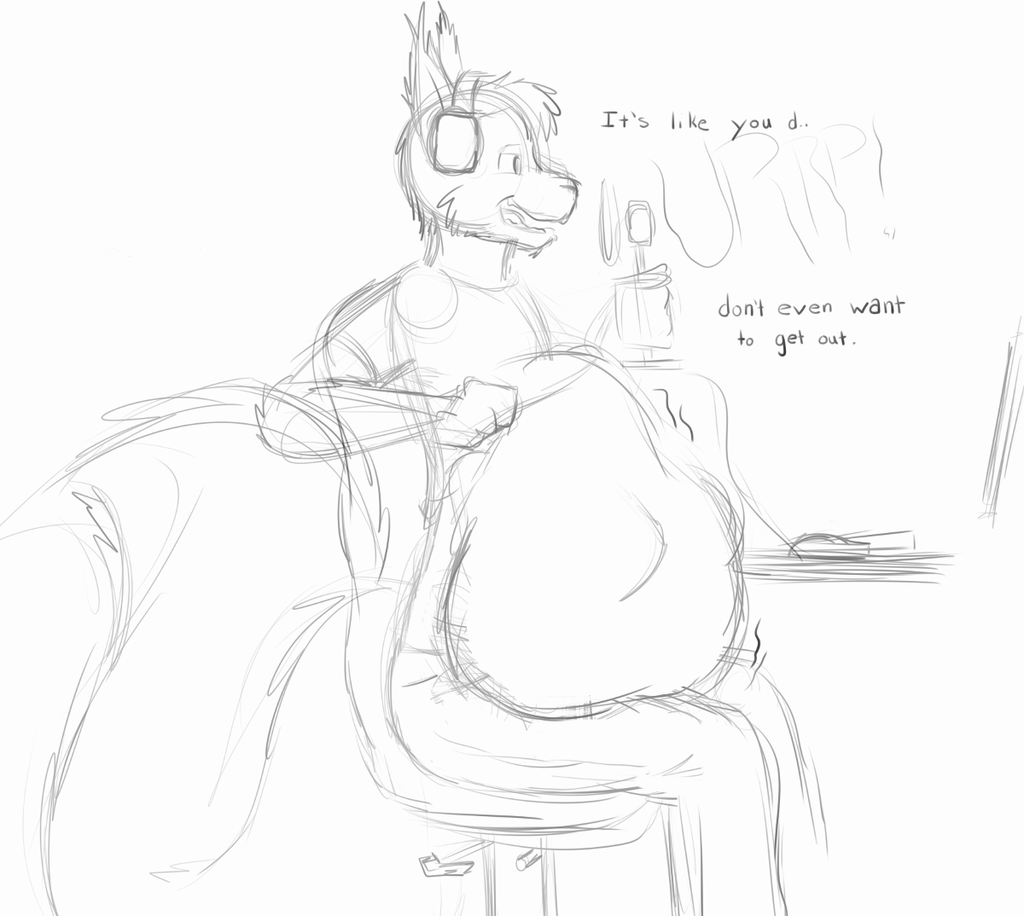 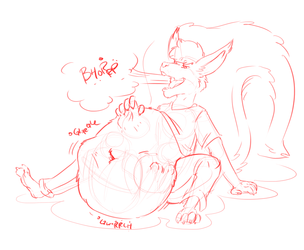 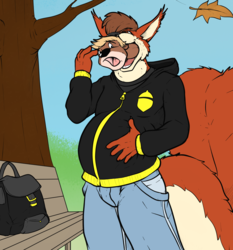 Giving Him What He Wants

Skippy really loved hearing vorish taunting and teases over voice chat from Jit. Skype sessions while playing games or hanging out usually ended with the squirrel churring something about slurping up a tail or how the raccoon was going to melt down into squirrel pudge, stuff like that. So when Jit invited him over one day to hear some teasing in person, have him sit in on some voice recording, it wasn't long before he was over, and not much longer after that until he discovered that the squirrel needed something wiggling inside his stomach before he could record anything. So really, Skippy's getting the teasing he wanted, but he probably didn't want to actually be inside the squirrel for it. Or having the squirrel taunting him about how easy it was to swallow him down and how he's never gonna get out and how he's gonna be belching out undies later and how he makes good glorpy noises wiggling around in there.. Ooooooooh wellllll~..