Kitsunes Are For Filling Stomachs by Jeschke 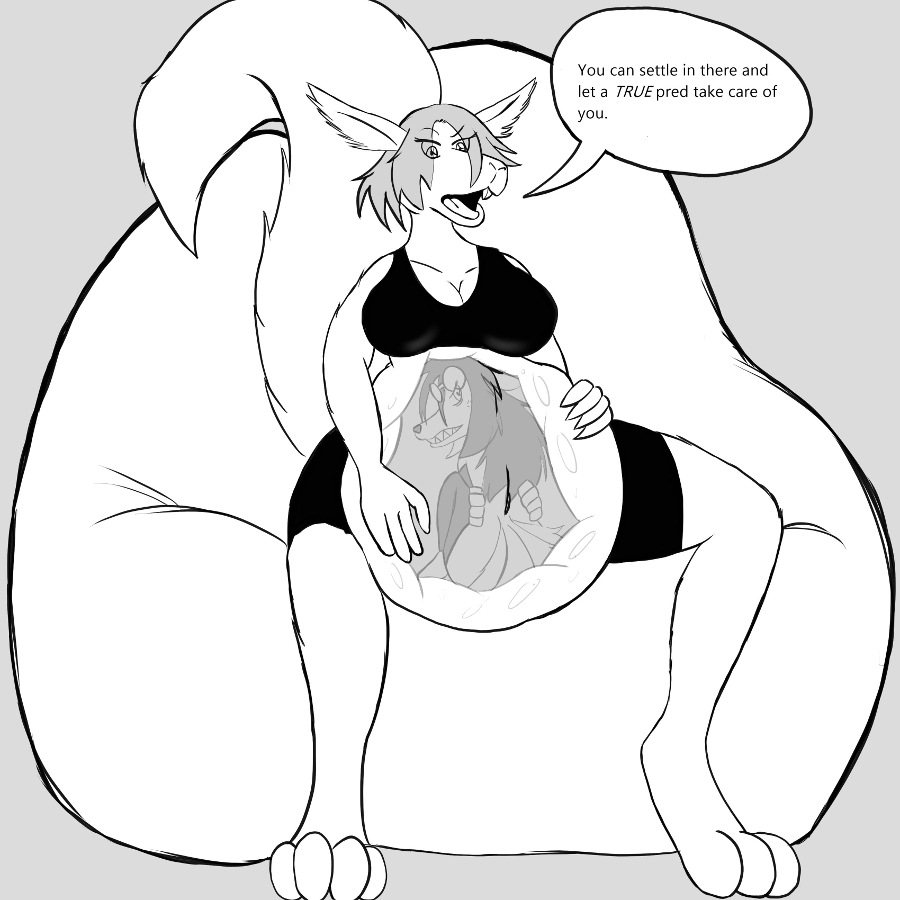 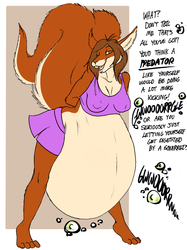 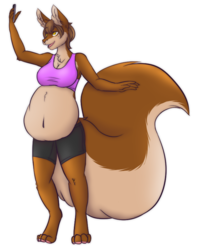 Kitsunes Are For Filling Stomachs

Or at least, y'know. Dezzy here is probably kind of unwillingly "proving" that fact because, for whichever reason, be it that he tried to eat on Jillian, or because he was doing some sort of boasting, it seems like she swallowed him down to keep in her stomach for a while. That'll teach him who the superior species is. :B

(the superior species is squirrels, that's what she's saying, and he's probably gonna be in there until he agrees)

Art by  dezzykitsune
Bigger resolution on the artist's upload :o