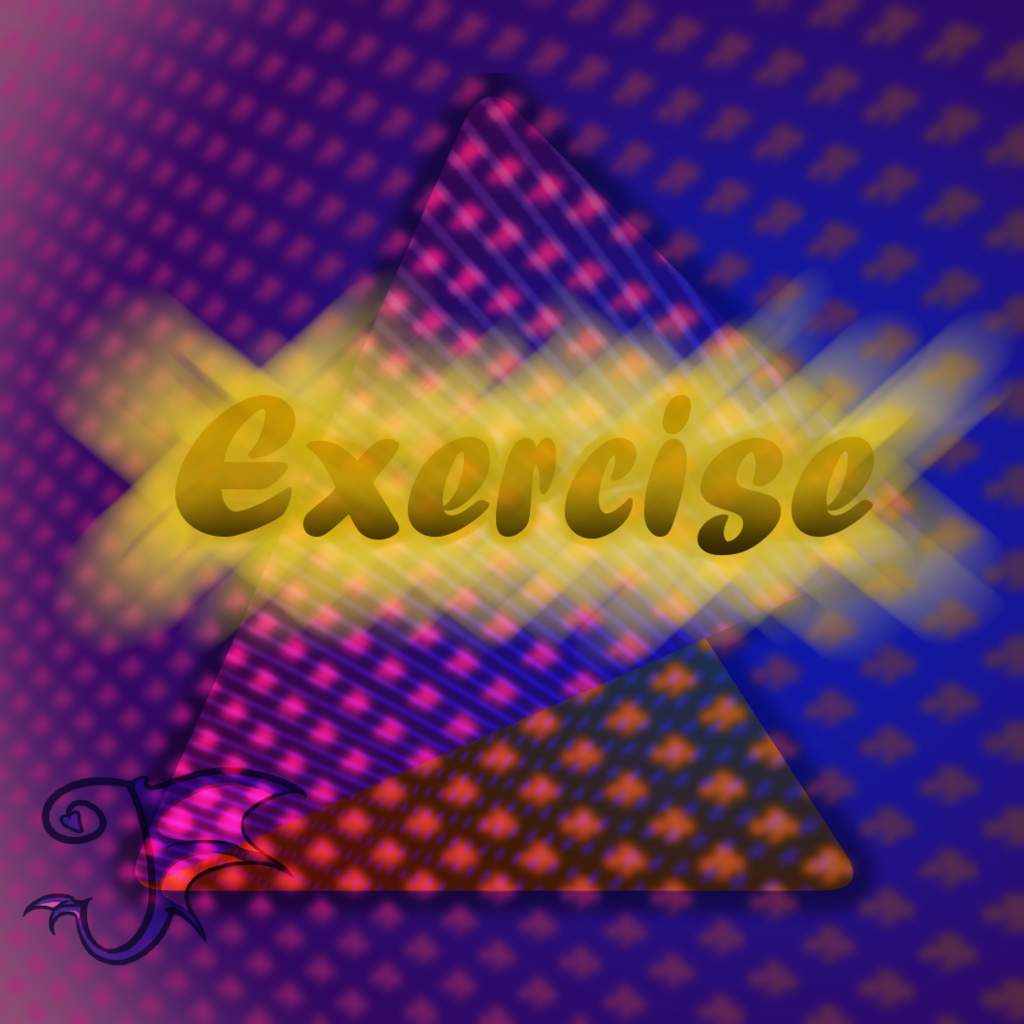 Out in the bald valley, a rugged, burley brown fellow lifted tall granite slabs, balancing them until they accepted a perfect upright posture. The man possessed mouse-like attributes - long white whiskers, protrusive yet delicate nose, pronounced ears, it all conflicted with the rest of his body, a muscle-stacked legend far from rodential in its capabilities. Mounds of brown beef bolstered every twitch of his labor. It all added up to the kind of conquest that belonged buried under gravelly, compact soil, without so much as a coffin to honor his departure. Such valleys and trenches between each glorious bulge was criminal enough, but to put them to use was an executable offense. Chazkechy himself reverted to his equine roots to bulk his own anatomy. He aimed for an even battlefield, even slightly tipping the odds in his favor. The tremendous chest wouldn't mar a self-taken photo, either. He imagined himself standing atop the defeated remains of that wretched beast. Perhaps he'd accumulate a little post-humous bloat, too. 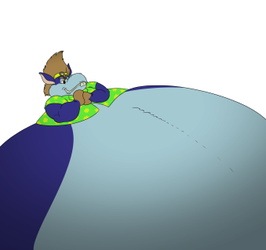 Emulating Rudyard Kipling this time. Chazkechy is a donkey character from another story of mine.

Any of you who are fans of these people (I haven't read a ton of Faulkner, Wharton, or Kipling) might ask me how any of these exercises resemble the author I'm emulating. Well... I was pretty loosey-goosey when writing these. I have tried to analyze the source paragraphs to the nth degree, but... that took way too long for something too short.

It's definitely trickier that emulating visual styles when I draw. And... yeah, I don't think I'm even gonna touch musical emulation. Any feedback on this would be helpful, like... if you ever try style emulation, what do you do?