Are You Ready My Apprentice? by JasonWerefox 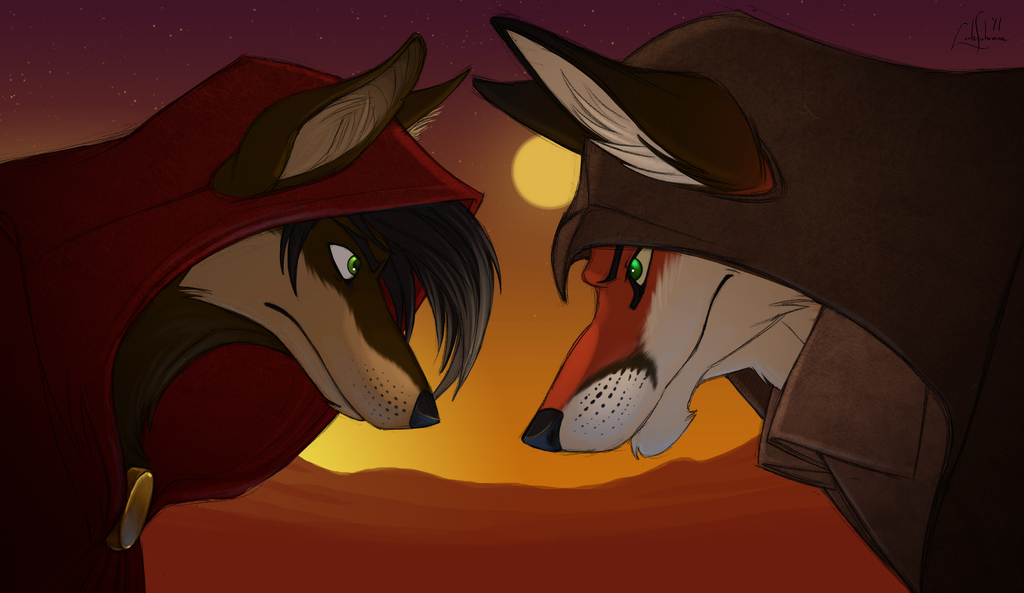 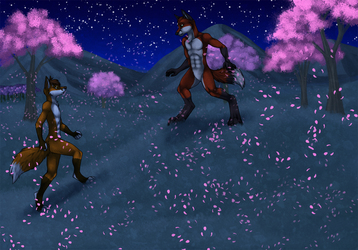 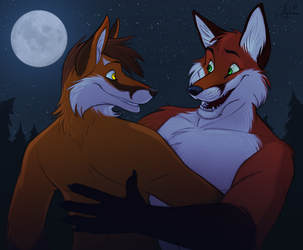 Are You Ready My Apprentice?

Artwork made by Altalamatox on deviantart (http://altalamatox.deviantart.com/) and a collab between me and pyroassassin on FA. Here, Pyro (left) when he is a young but gifted assassin is taken in by me(right) the master assassin of the Werefox Assassin's Creed. Regardless of him not being a werefox, he is also a part of the same creed as well. After seeing his impressive display of his skills, I took him in to extend his training even further to make him my equal so that he may someday not only become a much better assassin, but also can become a great leader within the order. Jason Werefox is me, Pyro is pyroassassin on FA.