Bor the Painted by IzzieBiz 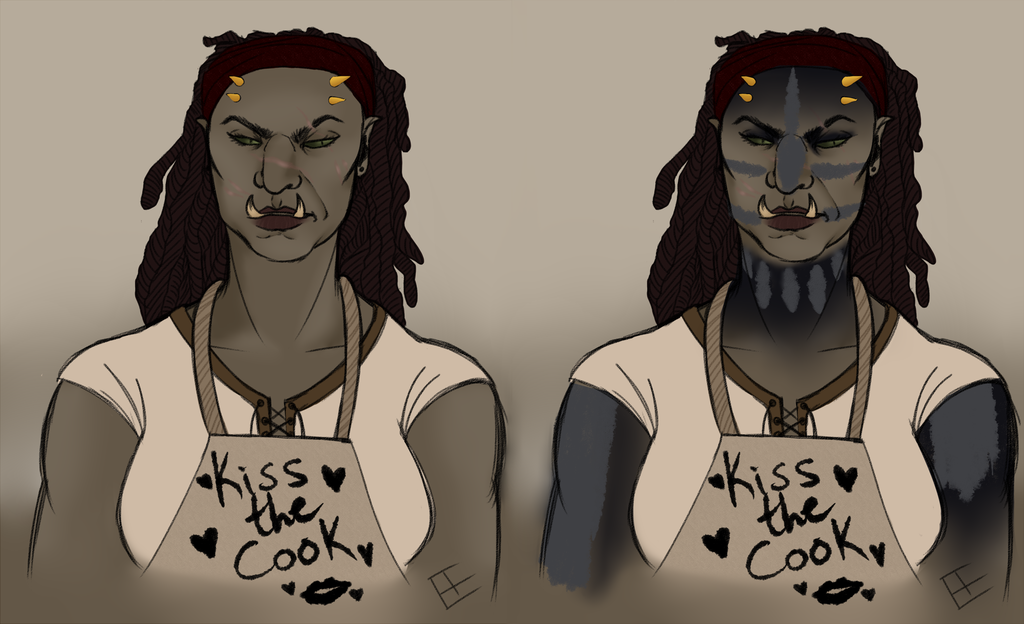 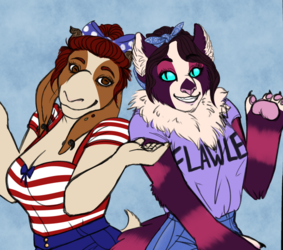 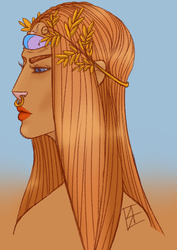 This is Bor the Painted, an orc who was raised by Argonians. Her Argonian name is Paints-With-Mud because she used to paint herself with mud as a child. When she grew up and began to travel away from her home she took the name Bor and made herself known as a hunter and provisioner.
She's also a rogue because sometimes hunting and cooking for people just doesn't pay enough, that and she's got a wicked mean streak.
Dark Brotherhood assassin, werewolf, the works.

I tried something new with this piece, I like it but it took a lot longer to sketch out cause I was looking at aged faces and ESO in-game screenshots of my character. still, oooof