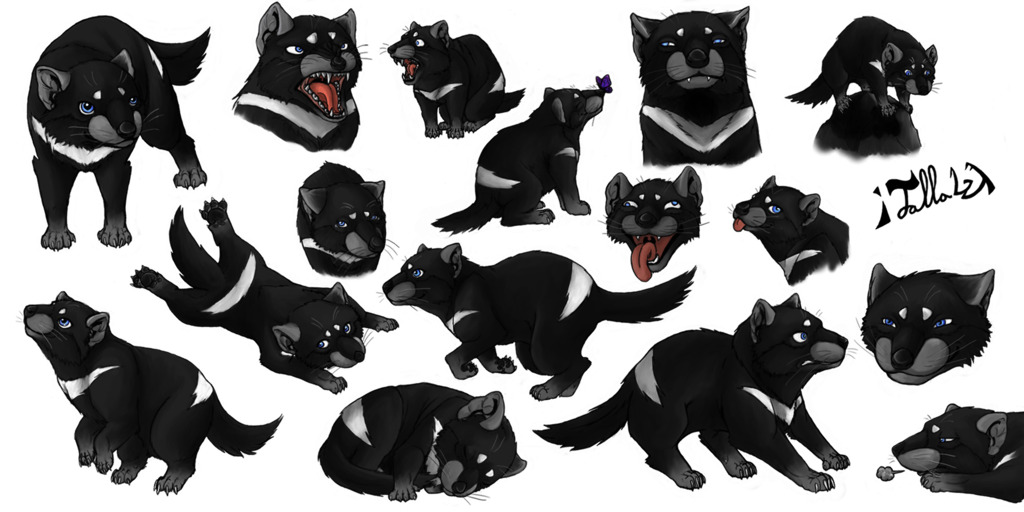 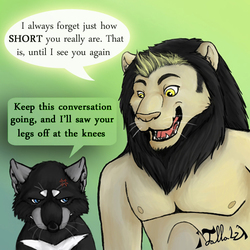 Alright so it's not really 16 separate tazes, just one drawn 16 times :P

Say hello to my fursona in a chibi-ish kinda way. Essentially I was just trying to draw her in a bunch of different angles/poses as a sort of quick doodle reference, but also to see how consistent I can keep her proportions. 9w9

There are quite a few anatomy mistakes in this, but it's not bad for a first attempt. '^-^ (once again I really should go back and add the grey on the top of her muzzle... but I'm lazy soooo maybe later xP )