Victim 18: Max and Berkeley by IrkinGIR 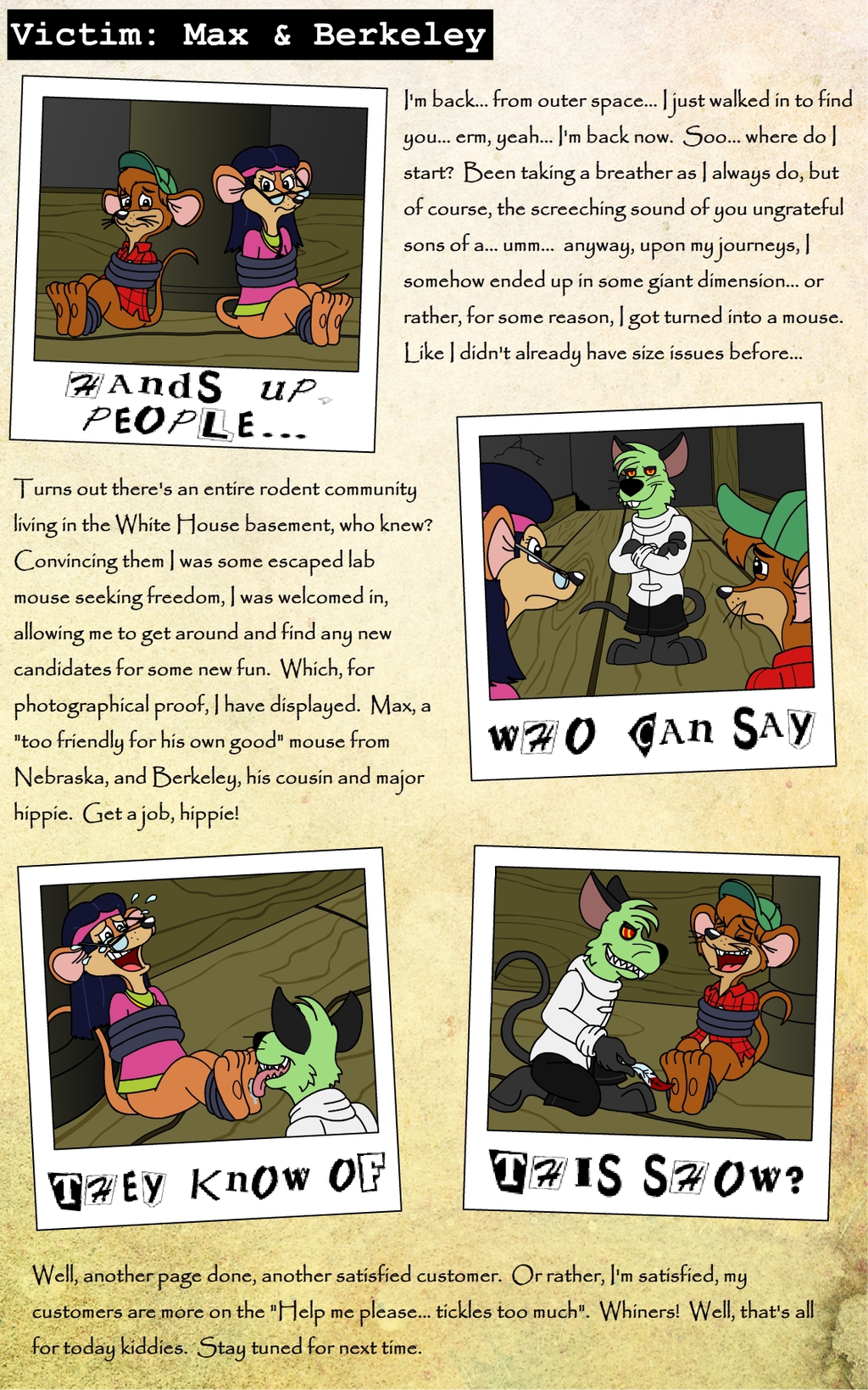 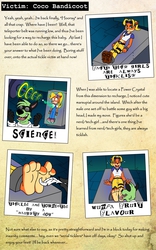 And at number 18, we have Max and Berkeley. Now, the question remains if anyone has actually seen/heard if this show.

For those who don't, it was a very short lived series called Capitol Critters. Basically a rodent community that resides in the basement of the White House. It's a hard show to explain as I honestly have no clue who their target audience was supposed to be. The fact that it's anthropomorphic mice and some scenes make me think kids, but there's also plenty of storylines and themes and references that clearly are aimed for an older audience. Such as politics, racial segregation, drug use, etc.

Ah well. Again, the show was very short lived and basically sunk into obscurity. And now I bring attention of it's existence to you.