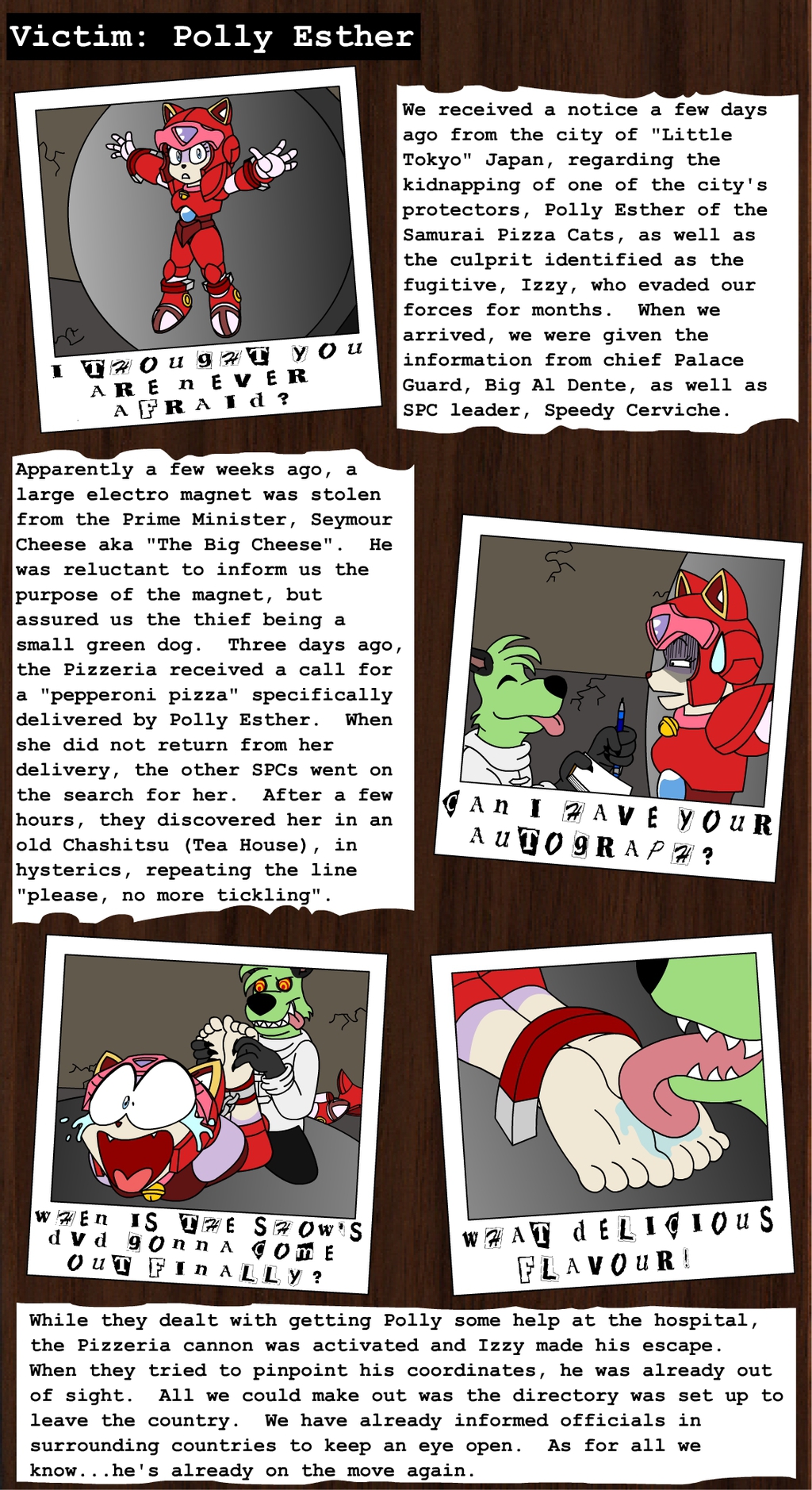 This one was a personal goal of mine to get done. And overall I like how it turned out.

Samurai Pizza Cats was pretty much my first real intro into anime, since I avoided Sailor Moon as a kid. It's funny though how different the english dub is the the japanese version. For one, the english one plays it off more as a flat out comedy, where the japanese one, while still being a comedy, played itself more serious then the english one.