Wandering The Marketplace by IridescenceStudios 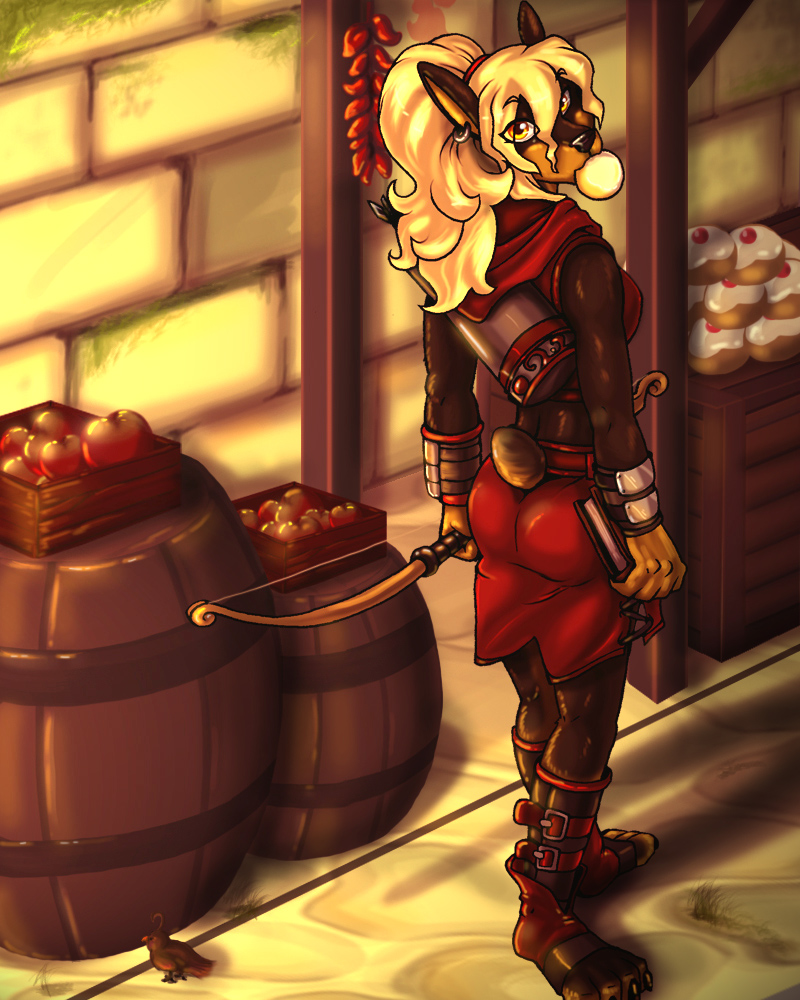 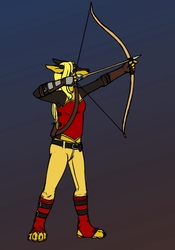 Since coming to this world and traveling it with Ethan and Rhodes Diana often found herself in places like this. The two were traveling merchants so she always ended up wandering the market with Lydia while the boys sold their wares. She was their protection between towns and anywhere else. Between her skill with a bow and her keen senses she was a strong warrior. When not otherwise occupied she would watch the area for danger and protect the group in exchange for food and other things as they traveled.

Diana would often indulge in a little bit of luxury when they would stop at a town since food did not stay fresh on the road. Often times they would rely on vegetables or cured meats, but when in a town she could have a fresh iced pastry warm from the oven. It was so sweet and delicious she would pop it in her mouth before she even left the stand.