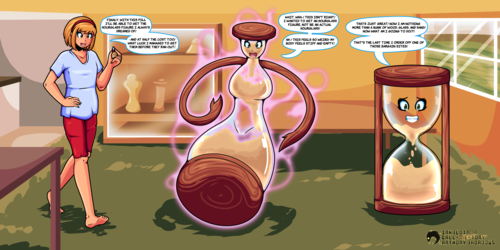 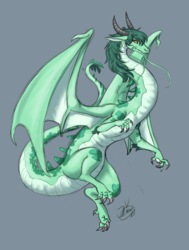 I get to draw Stacy again as well for this school project!

-her flesh has the ability to change consistency, allowing it to stretch and warp.

-her bones are like stiff rubber. They can change their flexibility and hardness to allow her to stretch and expand like elastic, and also function as a human.

-her organs are able to still function while stretched, allowing her to fully utilize her abilities.

-her abilities also allow her to take on extreme forms, such as extremely flat and shapes like balls and cubes.

-when she stretches, her body will become thin in certain areas. Because of this, the organs in that area are less protected. Attacking her in a stretched area will do much more damage than an expanded or normal area.

once a comic book nerd, her life changed when she was lucky enough to get caught in the blast that gave many people fantastic abilities!!! her life went from ironic to even more so as she got to change to become the elastic heroine Riplash!!! taking nothing for granted, she lives the dream life she always wanted as a witty superhero with an attitude. But things may be grander then they seem, as villains who don't follow stereotypes plot against her in ways that are actually competent!!! will Stacy be able to to take on such a force? Tune in next time to find out!!!!