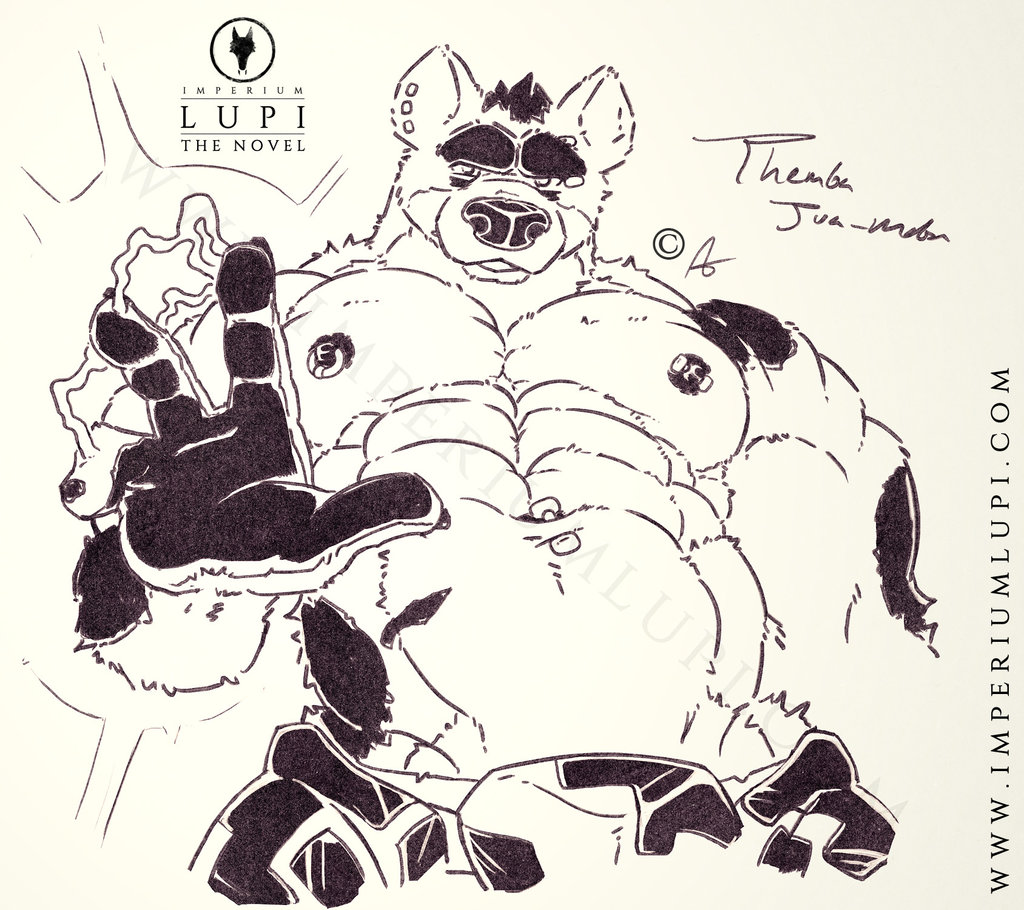 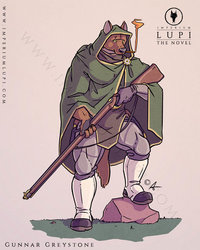 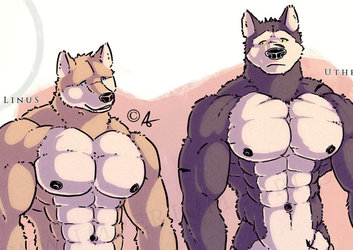 Some of the hyenas wield the same power as the Howlers.