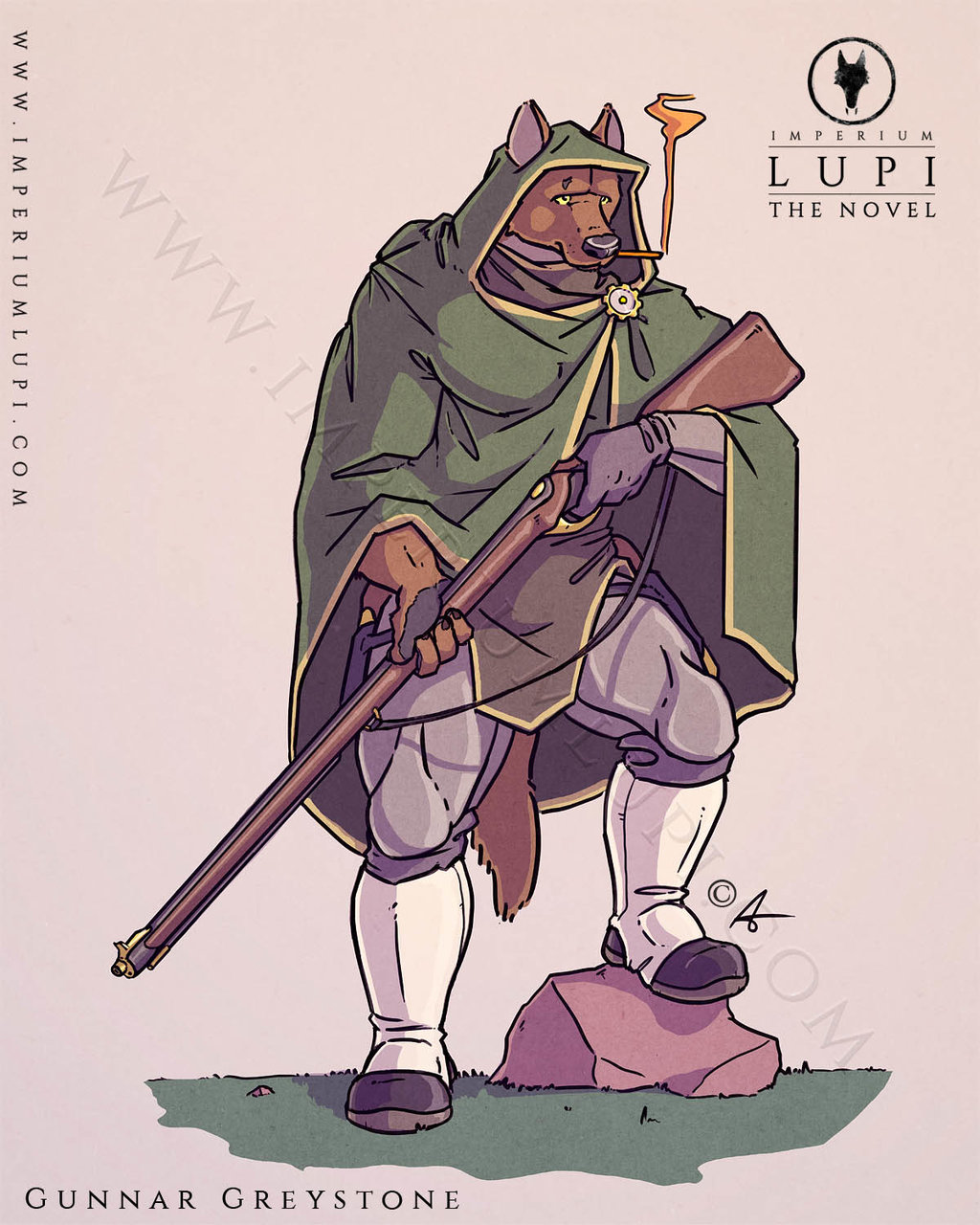 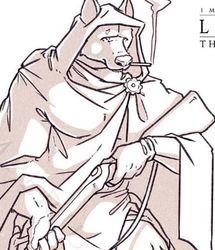 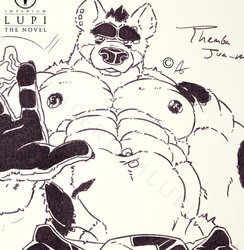 The rifle-toting Gunnar, from Imperium Lupi

I've been putting off Gunnar for months, but now I'm slowly getting more confident and capable re. drapery I'm finally able to tackle some of these more difficult characters.