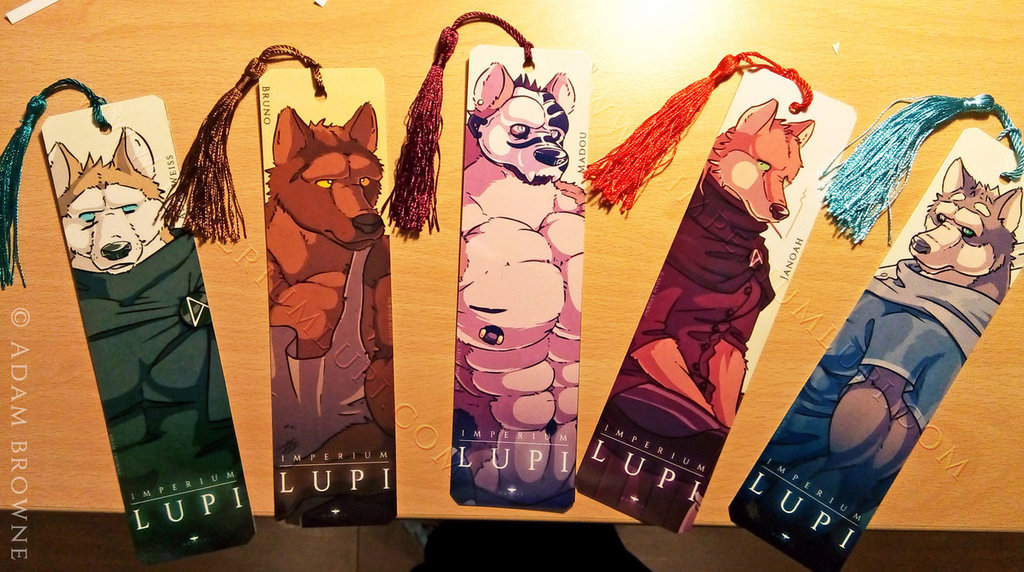 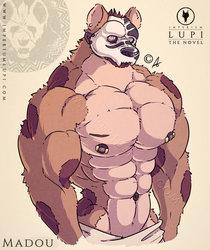 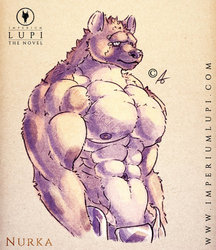 More bookmark designs based on various characters from 'Imperium Lupi'.