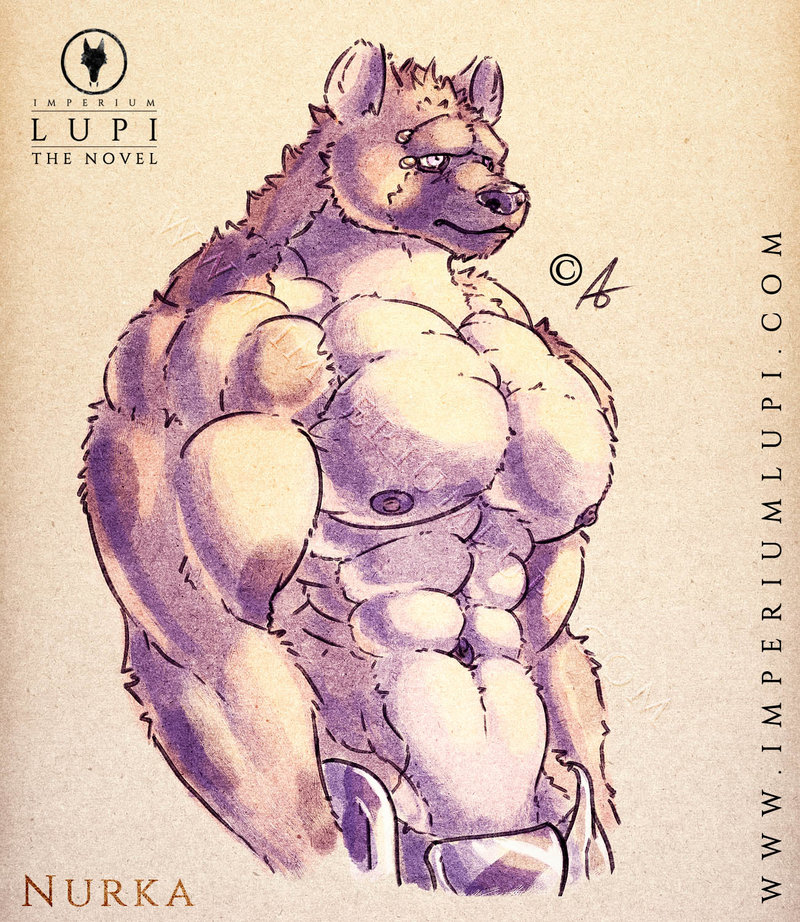 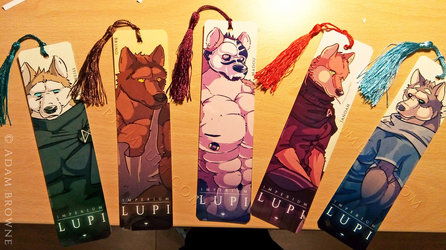 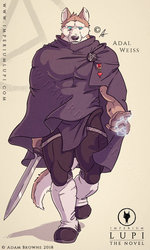 Nurka, from the novel Imperium Lupi.

This is an update on an old pic. I really like his concerned, even weary look this time around, which is most fitting for Nurka of the Jua-mata, who bears a heavy burden indeed.