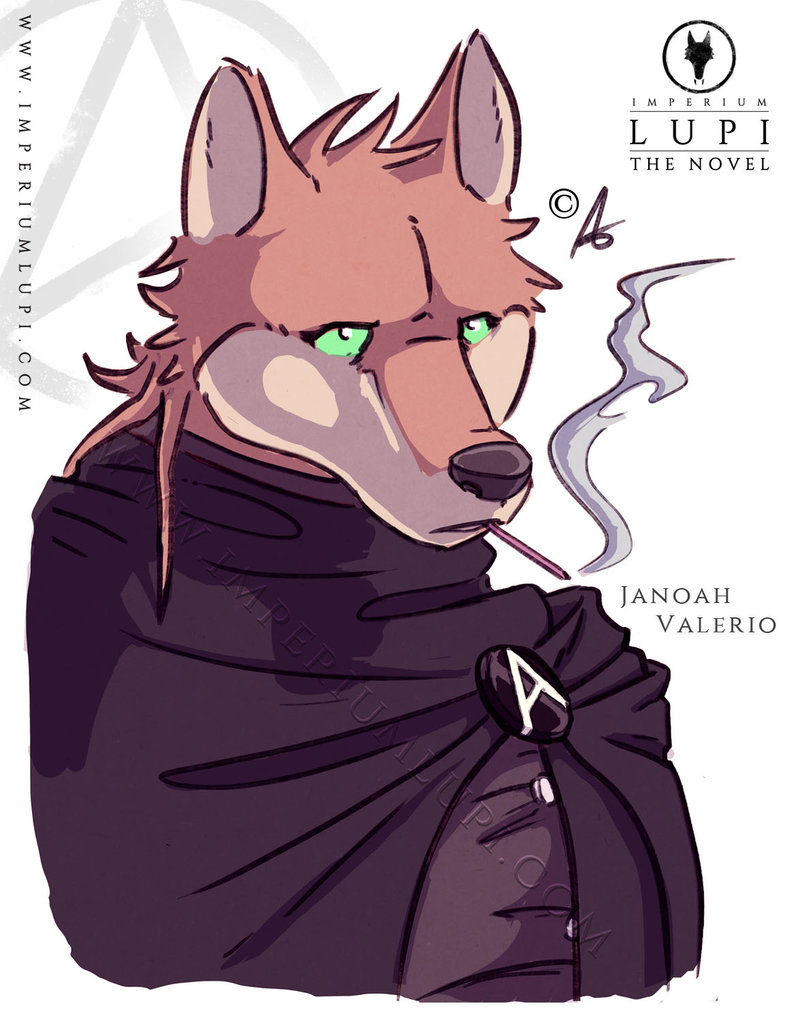 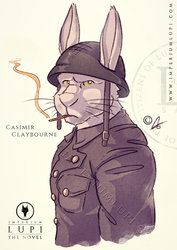 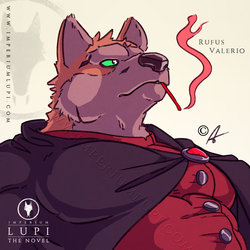 Janoah Valerio, wife of Rufus Valerio, as she appears from about chapter 15 onwards. From Imperium Lupi.