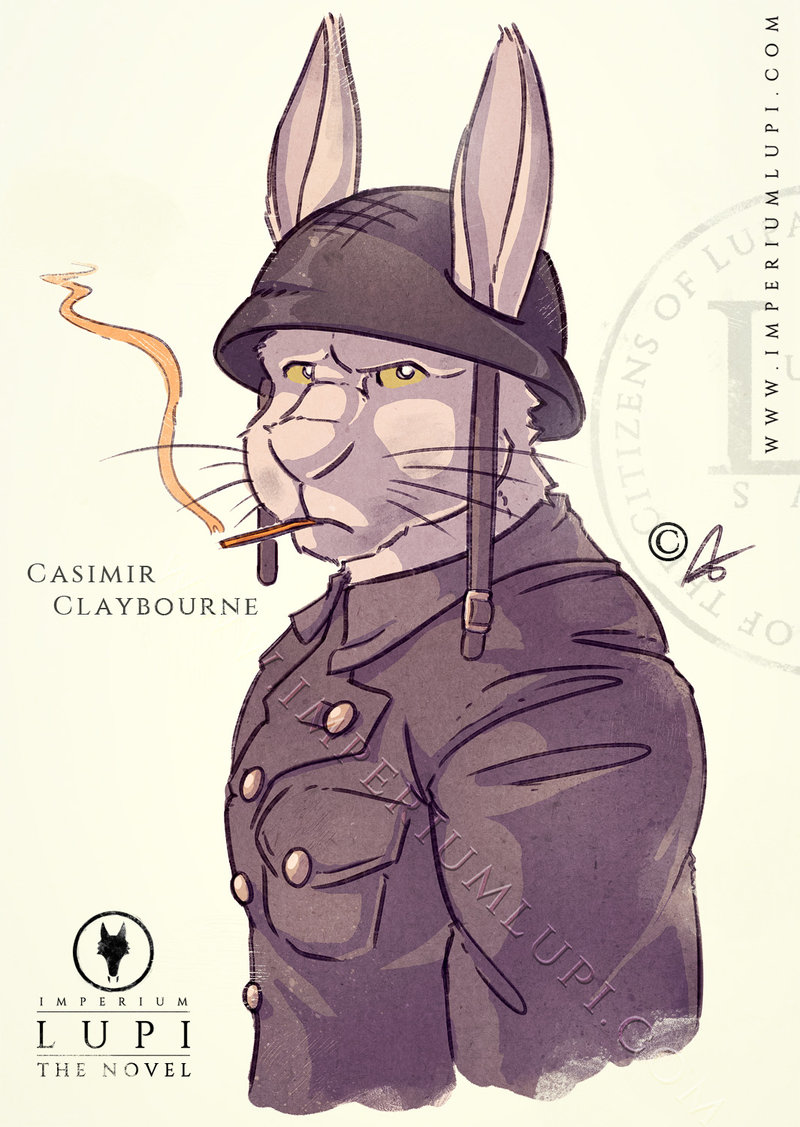 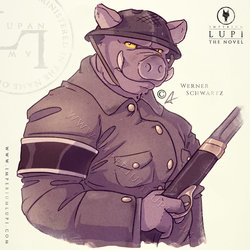 The rebel Casimir Claybourne, as he appears in the dying days of the last Howler war. From Imperium Lupi.