Snow Wolfed Down by ilbv 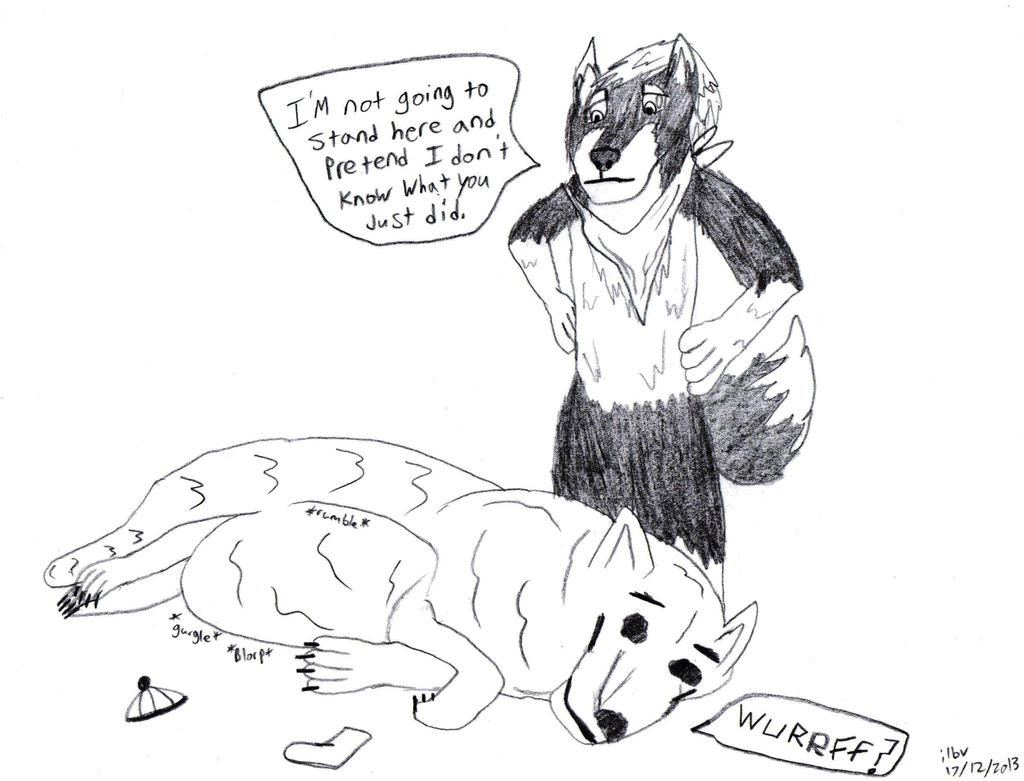 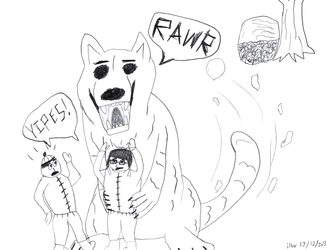 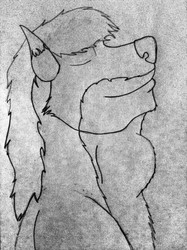 Jett had the idea that because of all the snow we have been hit with this winter that we should do some snow related pictures. He made up the idea of a snow wolf.

Jett having not seen Chris and I return from admiring his snow wolf went out to find us, instead he found his snow wolf relaxing with a large belly.