Smoke Me a Kipper by Idess 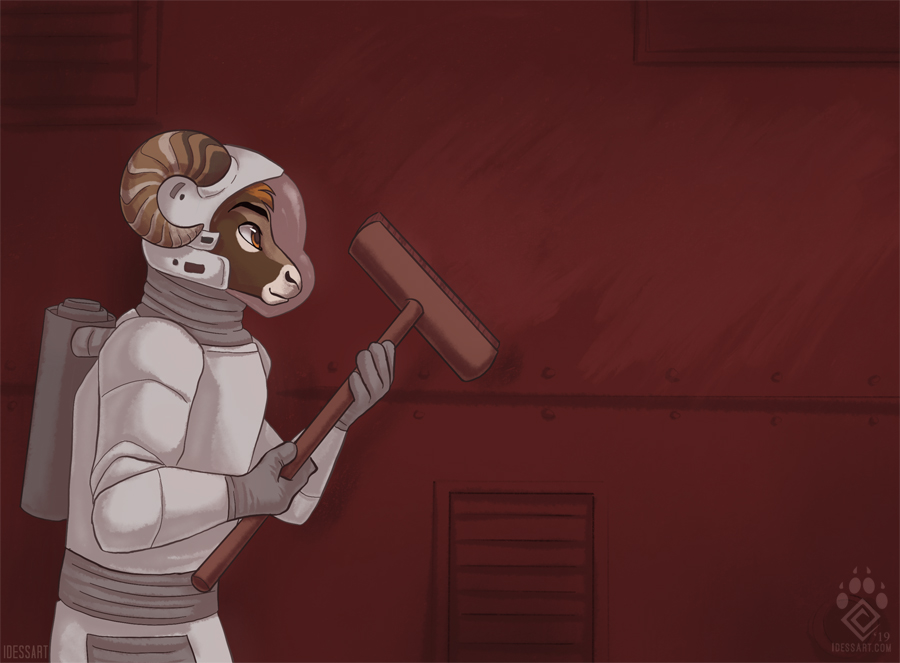 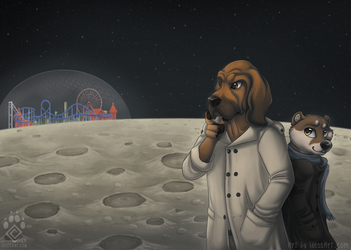 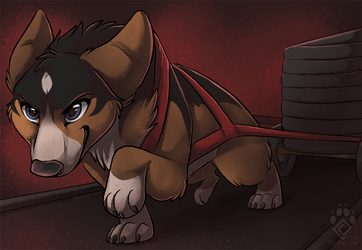 Smoke Me a Kipper

An Advertisement image I did for Denfur 2019, of which I was a Guest of Honor at!
The theme technically was Star Trek, but I've never seen Star Trek and know nothing about it. Red Dwarf is the only space-themed television show I've ever seen so I just had to make an homage image to it! It's a favorite :)