Hello, My Name is Adam. This is a great new website for me to Live.

I also love eating Pizza & Burritos, Play the Guitar, and hang around with my Pals.

Pizza-Loving Lion named Adam Rivera is a really nice Lion who hangs around with his Furry Animal Friends, he also loves Eating Pizza, Tacos, Burritos, and Cake, Playing the Guitar, do so much Work, and have Interesting Parties. He also goes for Walks, Walks around with dogs, exercises, and do great Acts. He is also very Rich, of course.

I've learnt how to draw since I was 6 years old, the first things I draw are Dinosaurs, lots and lots of them. But nowadays, I'm just more focused on Normal Animals. I draw Animal People of many different Kinds. Tall ones, Short ones, Fat ones, Slim ones, ones with Stripes, ones with Spots, Long Snouts, Long Tails, Short Ears, Sharp Fangs, Hooves, Wings, etc. I also draw many Objects too.

The first Fave on this site was a Picture of a Flamingo at a Duck Pond & a Deer near a Goat Herd looking at Each Other. The Picture was made by Tzologeist. I also draw many stuff most People don't draw, like an Armadillo Inflating a Horse with a Water gun.

I also watch many Cartoons, Including CatDog & Regular Show. I also watch Some Obscure ones too. Like Help! I'm a Fish, The Fearless Four, Scaredy Squirrel, and Spliced.

I also go to Adult School, In case I need to Study some Works!

I'm open for Trades & (possibly) Requests! Here are the Rules:
You could pick either General or Moderate Ratings for the Picture you want Me to Make. 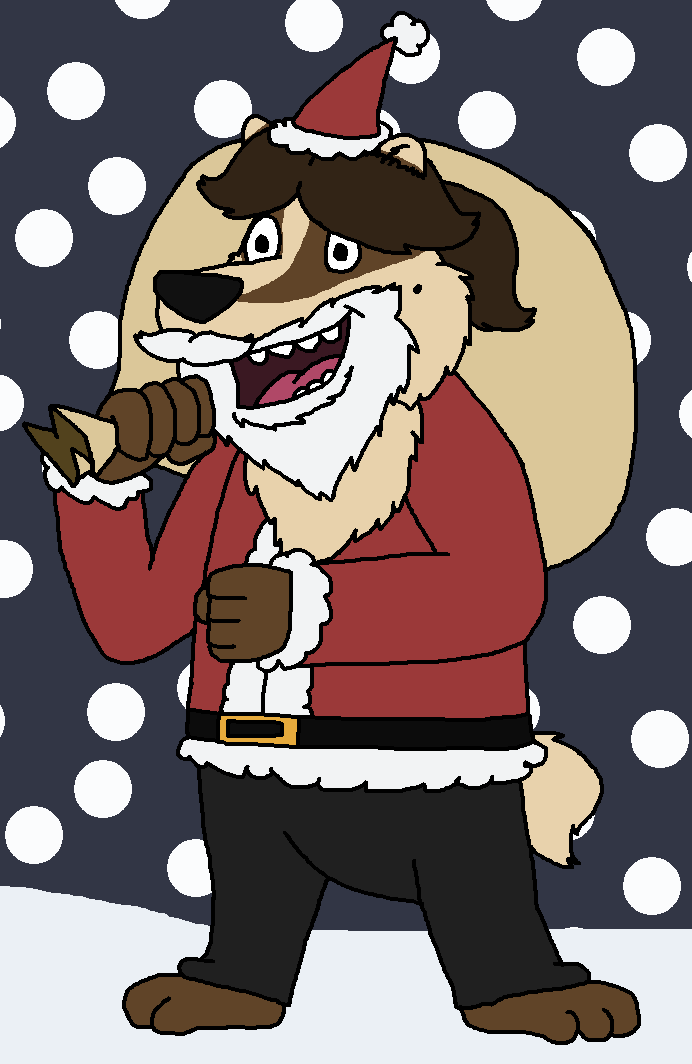 More on to Furaffinity...

Well guys, I guess I'll do most of my work on Furaffinity! Check on my Furaffinity Page to see what I'm doing. Also, the strange fact is that it's a little Tough time here, but I could do it, I won't worry.