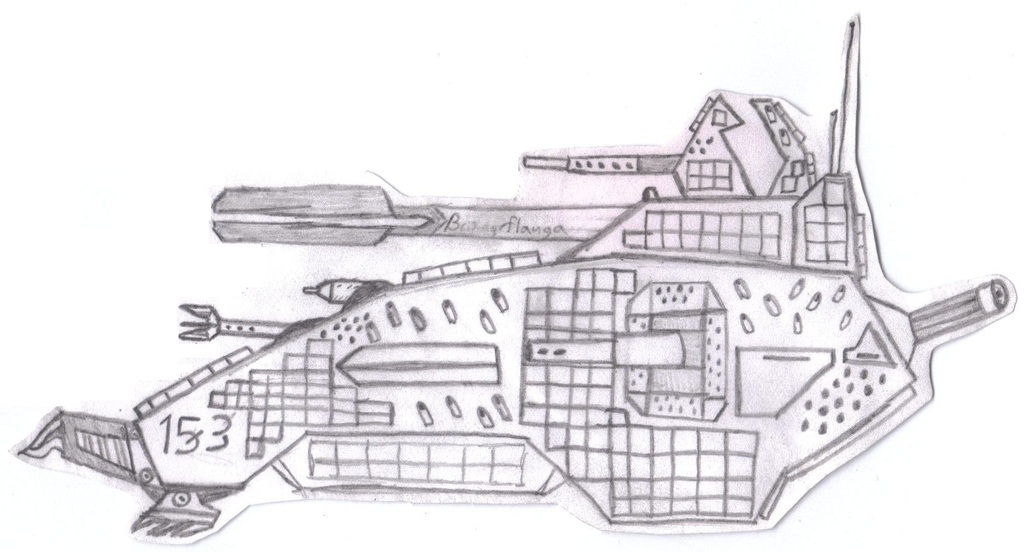 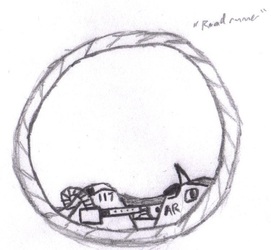 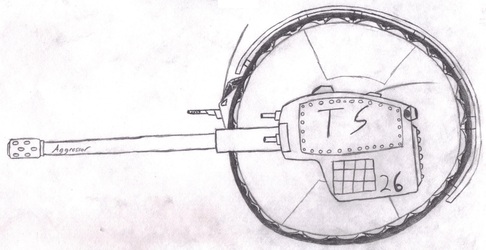 The Main Battle Tank of the Dectrose Empire, the "Vulcan II" has a new Rail Cannon to strike foes from a long distance, and can strike a devastating blow in Close Quarters Battle. Along with Flamethrowers, two Anti-Infantry Guns, Rams, side-mounted Grenade Launchers, Missile Launchers and an Anti-Aircraft Minigun in it's arsenal, it is a very well-rounded tank offensively. Defensively, it has a Minesweeper, Flares, Reactive Armour and a Rear Egress Hatch, meaning crew survivability is at it's peak.