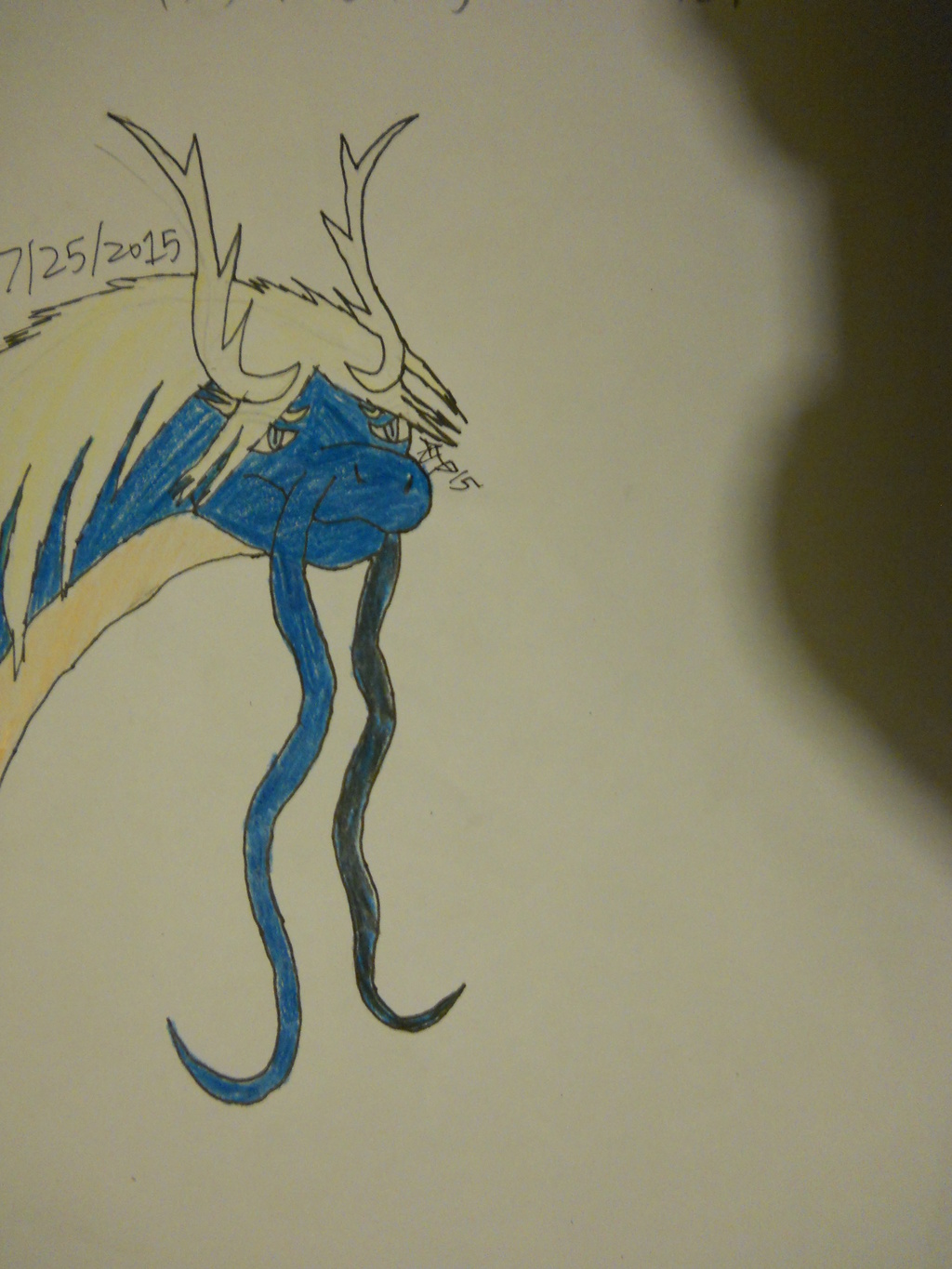 Here’s the third and final set of headshots for the “Dragons of Beat” Project. These are all of the Asahi Town Ouendan as dragons.

As to what happened as to cause them to become dragons? A bored “Demi-god” dragon from the Megalakanus universe did it. It should also be noted that these guys also possess control over ice due to their encounter with said bored “Demi-god”.

Once again, this is more or less my interpretation of the groups as dragons. Sorry about the perspective fail on the horns on Hayato… Also: Because I’ll probably not get the Full-body artworks done for a while, here’s a quick descriptions as to what they look like as a whole.