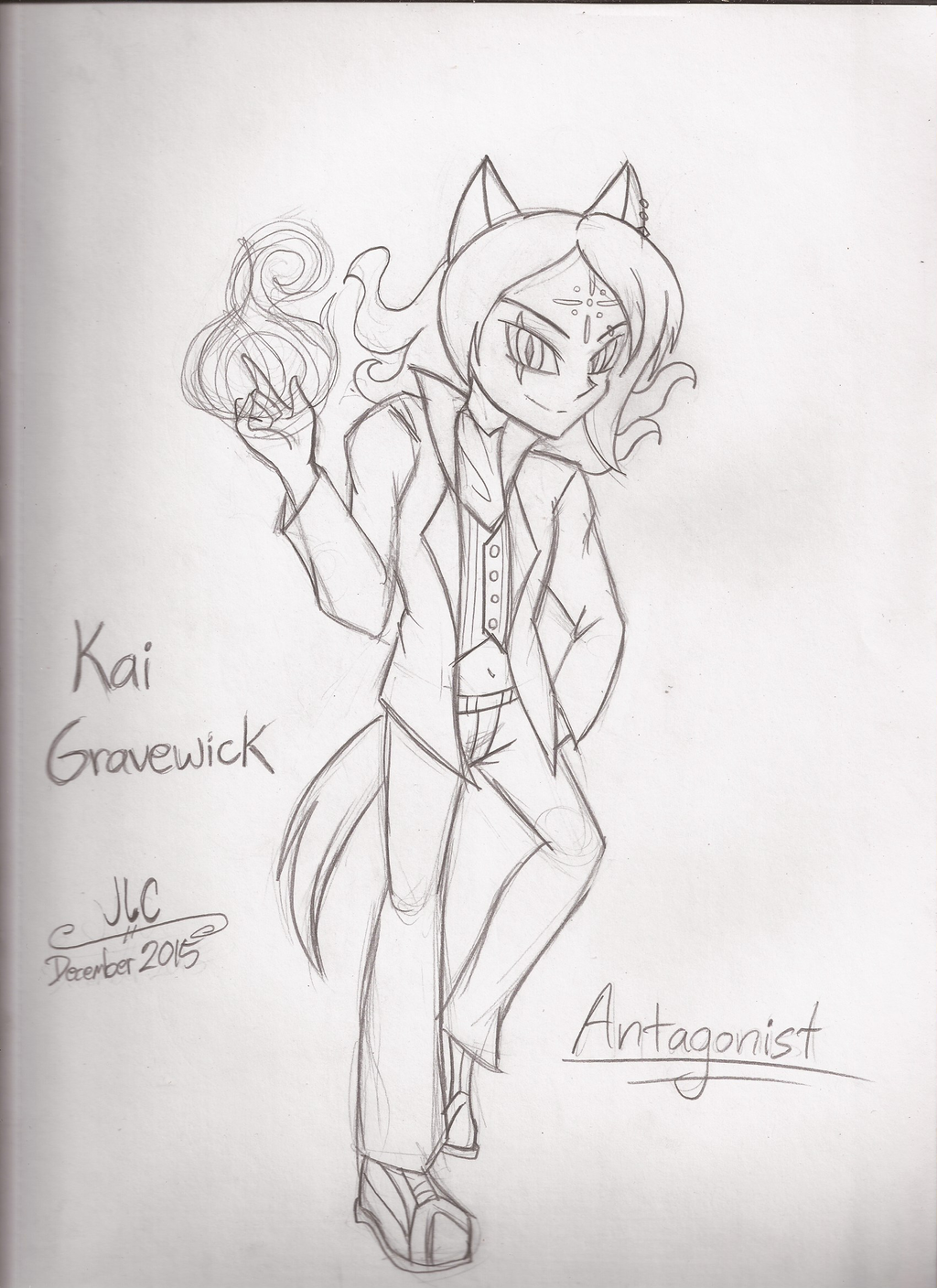 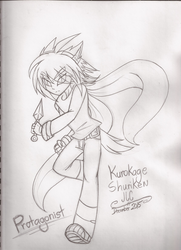 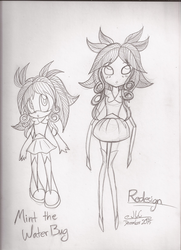 "Kai isn’t actually my character, he belongs to my friend Saia, but considering the role an antagonist plays, it’s more fitting really to draw him as the antagonist to Kurokage’s protagonist, since…well, when Saia and I and a handful of our friends roleplayed with each other, it was pretty safe to say that Kai was the one that instigated things and caused things to change for Kurokage. Which, from a literary standpoint, is what an antagonist is–an antagonist isn’t necessarily just a villain (though Kai definitely is one, too); an antagonist serves as the catalyst for change for the protagonist, for better or for worse."

Kai Gravewick belongs to Saia.
Art belongs to me.
Do not use without permission.