Worried Cody [With Story] by Hazel3 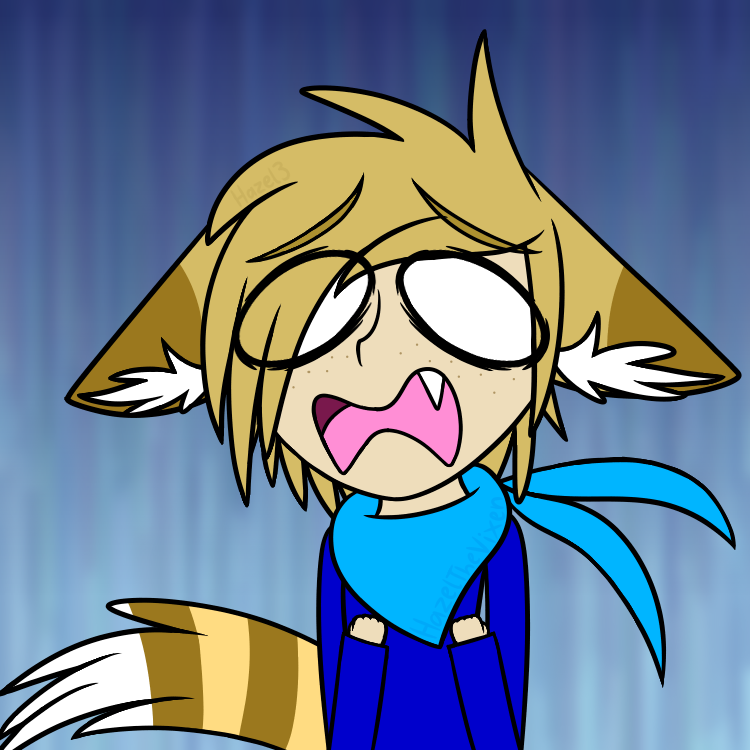 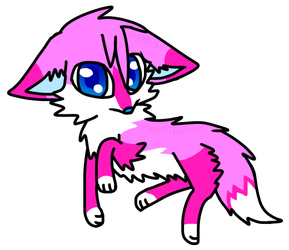 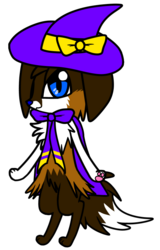 I drew a non happy pic of Cody for once :o He's usually very cheerful and jolly, which is why most art of him is happy, but for once I drew him worried. Alot of my friends have asked why is he is worried during the wip of this artwork, so I've decided to come up with a story of the reason why :3

Here's the story!
There has been a zombie outbreak happening in his hometown and a few peeps are risking their lives to stop the zombies taking over town. Cody's best friend Max had decided to join in to fight off the zombies, he wanted to protect his best friend. But Cody got really worried and scared, he didn't want his own bestie to become one of them.. Max explained that he's gonna make sure these zombies wont lay a finger on him and his friends. He told him not to worry but keep himself safe and away from all the zombies. Max left to fight off the zombies along with others who joined too. Cody was very sad.. He felt that his friend won't make it, and his other friends came to comfort. Hours later when they announced the zombies have been defeated, Cody was waiting outside for Max to return. but there was no sign.. The sun was setting, and it was soon to get dark... Suddenly, someone from a distance was coming this way! Cody's fox ears perked up alertly, facing forward. Could it be?! Max had returned safely! And with no sign on being a zombie! Cody zoomed up to Max happily and hugged him, but let go quickly because he was too hard and cold to hug due to his armour. He was wearing it to protect him from zombie bites. Both were happy to see each other safe but Max was exhausted. They decided to go home and chill for the night, and were safe and sound with no more zombies. The end

I'm no expert on writing but I hope you enjoyed that aswell as the artwork! ^-^
This song that had been stuck in my head while drawing this actually goes well with it all

Please do not steal my character(s)! They belong to me, not you.
Don't add offensive tags cos ya know, it's just unnecessary.. ­ ╮(╯-╰)╭
And please do not criticise! I refuse to be criticised so please accept that.
Oh and don't steal any of my artwork in any sort of way. ‾ʌ‾


Pleease be nice when commenting!
Yep, fanart is welcomed as I truly appreciate gifts! ≧◡≦
Feel free to check out my other works too! I work so hard but it's always fun. :3


If you can't say something nice, don't say nothing at all.
Thanks for checking out my works! meep meep! ヽ(◕ヮ◕)ﾉ