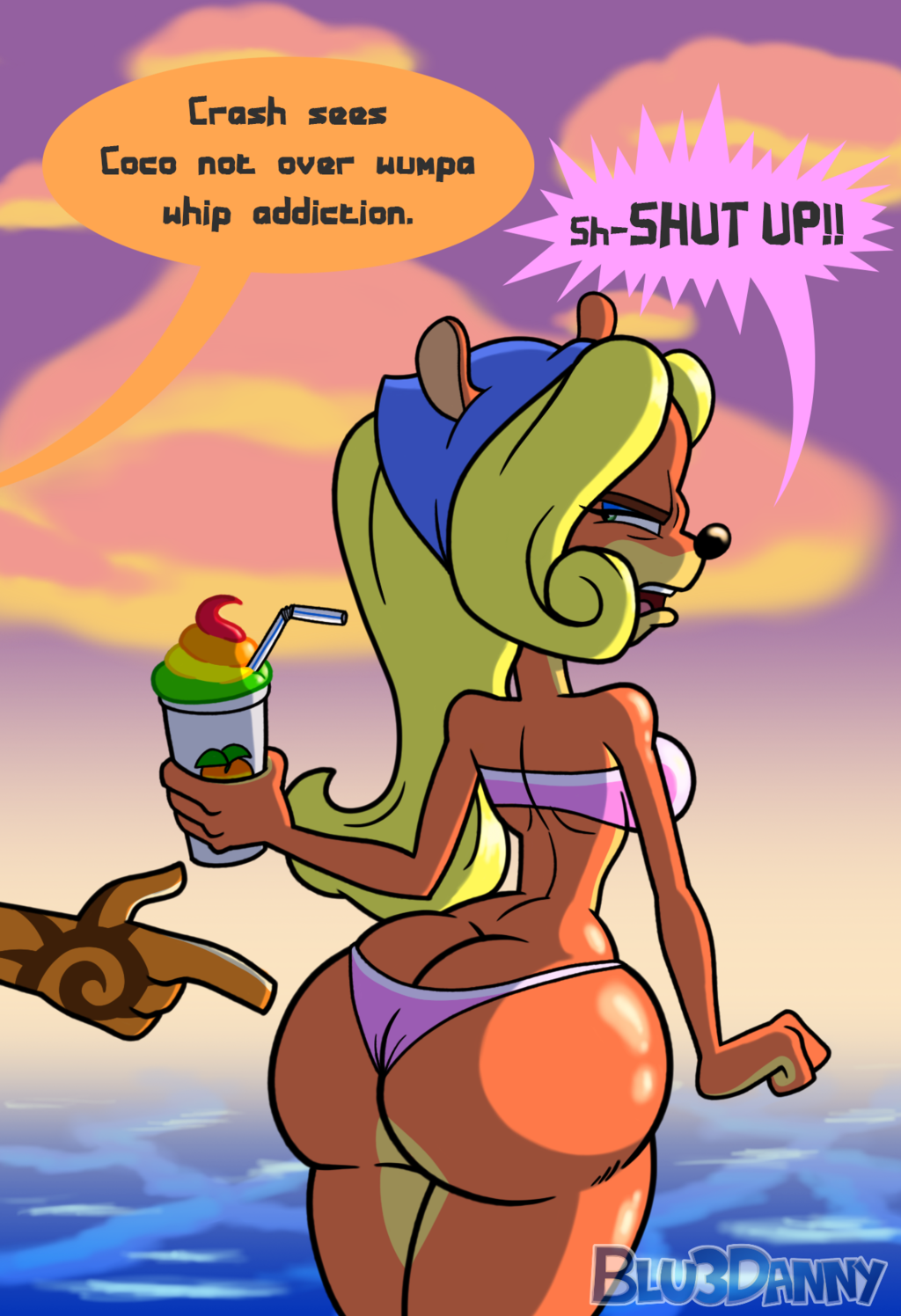 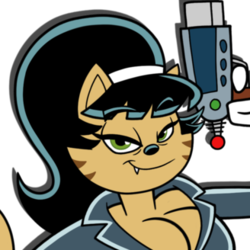 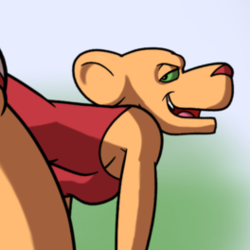 Well, well, well. It's been a while since I've drawn this lovely creature. You guys know I love me some Coco, and it's been far too long since I last drew her, so have some more Coco in your life. ;D

Although there is more to this drawing than just a random urge to draw my favorite marsupial bae. This was for an art jam hosted by

that was all about Coco, and I couldn't resist participating. So here's my contribution of Coco walking on the beach of N. Sanity Island, and it seems that Crash wanted to pick on her for her addiction to wumpa whip. To be fair, it seems that junk is causing certain... effects on Coco, but I'm not sure what. ;P

Also, I decided to mix things up a bit and use the "Crash of the Titans" designs for both. I gotta admit, Titans Coco is fun to draw for pieces like this- so I may draw more of this Coco for the fanservice-y stuff. ;D