Peeking Through the Mint (Animal Rehab) by Haubitze 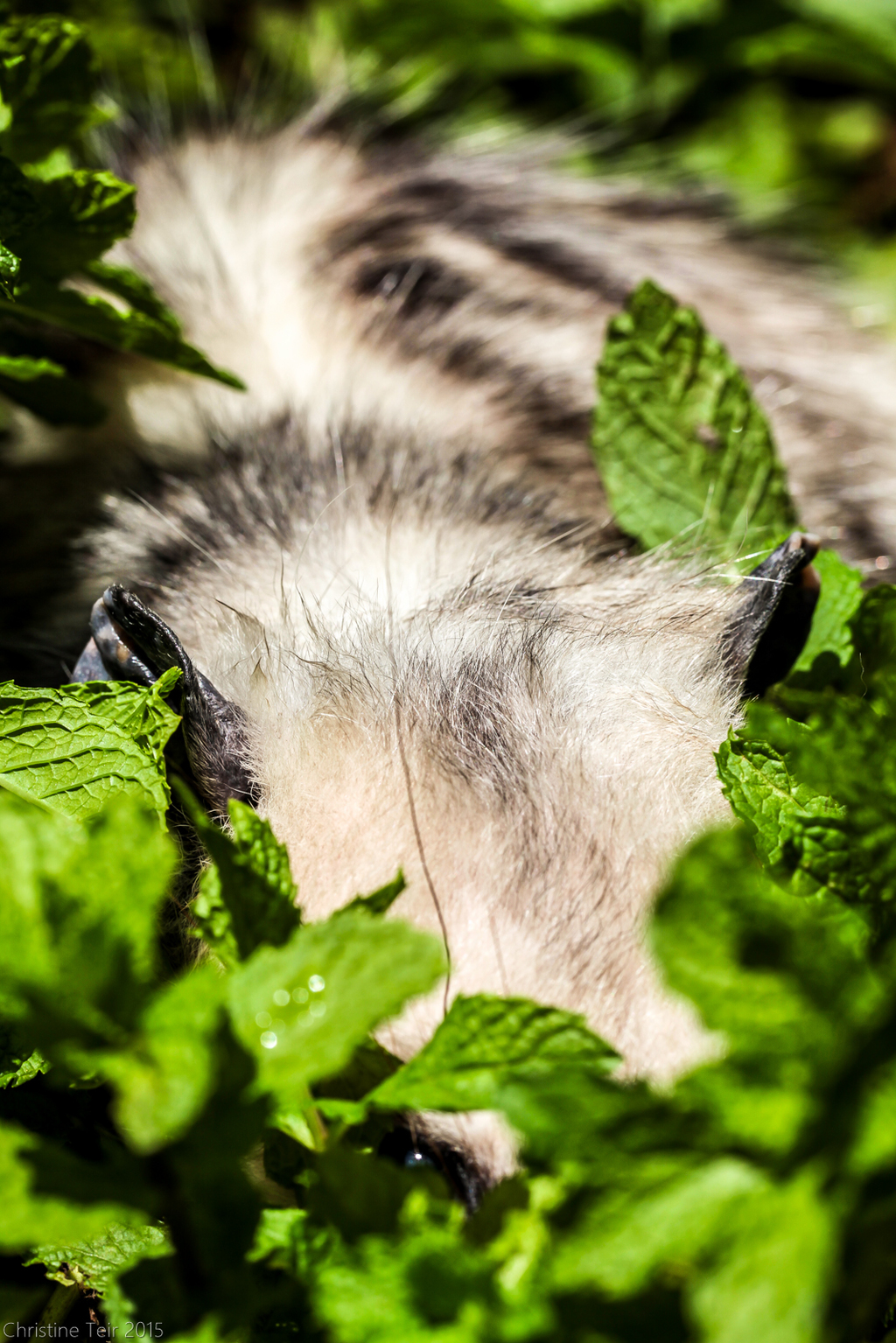 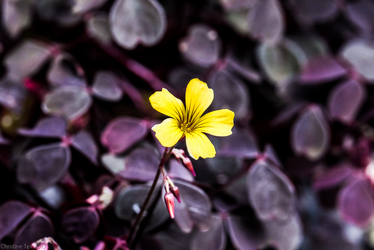 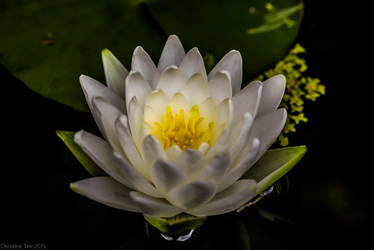 Peeking Through the Mint (Animal Rehab)

This big ol' turd is who's been keeping me busy lately. Typically I don't rehabilitate opossums (I'm really only set up for avians, reptiles, and amphibians) and I'll hand them over to one of the several opossum sanctuaries we have around here, however this guy is... a special case.

He doesn't have a name, but this big guy has been around our house and the woods that we back up to for a good four or five years. His demeanor is very different from any other opossum I've encountered, he's very social towards humans and often enjoys being carried around like a baby while inspecting my hair and face, occasionally giving me a lick. He's a good friend, and I've interacted with him many a times over the years.

Well, this time around when I found him, he was skin and bones, he was irritable, and part of his tail was missing. This was... not acceptable. I brought him inside, cleaned him up, and started to get food and liquids in him. I didn't have very high hopes at first, he's so old he has cataracts and is blind, he has scars all over his body from surviving multiple predator attacks, and really he's just.. at the end of his life. The average lifespan for an opossum in the wild is three years, and in captivity it's six. He's AT LEAST five or six years old. He's like a 120 year old grumpy/sleepy man.

He HAS put some weight back on though, is starting to be more active at night, and his tail nub is healing very well! His healing capabilities are amazing, to be honest. The only thing I'm concerned about is he seems to be having nosebleeds and possible seizures, but I'm having a hard time catching them so I don't have much to go off of other than a couple occurrences of seeing his nose bleed while he seems.. really out of it, and is shaking/trembling. Afterwards he snaps out of it and goes right back to normal, so I'm.. really just not sure what's happening there.

Anyway! He's staying with me for a while, hopefully he will continue to put on more weight, I want to see his nub heal completely, and then if all is good (no more nosebleed episodes either!), he'll be free to roam the woods again! I REALLY want to see him beat the odds and be released, I know he's old as dirt, but he has been so resilient so far... I'm just going to keep doing my best.