Overdressed and under arrest by Grebij 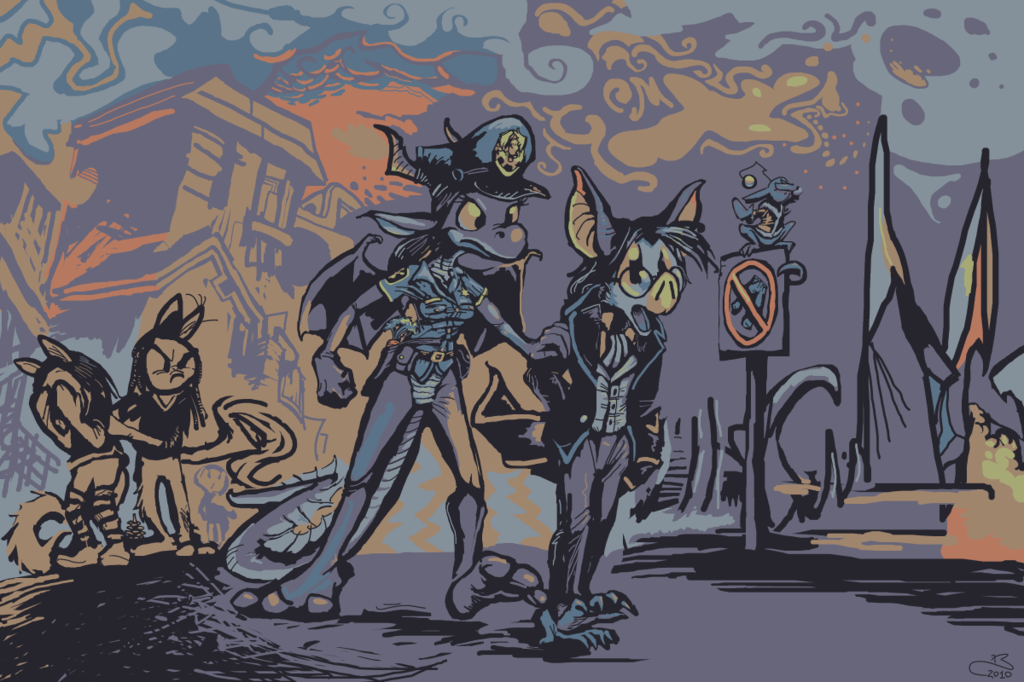 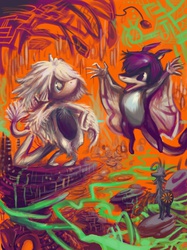 Overdressed and under arrest

More police.
It was decreed that a person called Stoker deserved an image depicting these two creatures. From me, of all people. Normally he is a law-abiding vampire, I am told. The enforcer is associated with another troubling person called pleistabix that I have nothing to say about.

This image may require more explanation than that and I am sure I will get it to you right around the time I learn to draw teeth. I would like to tell you it makes sense in context but I would only like it briefly and then I would feel guilt, for the statement would be most untrue.

Likely one of my better limited color, mouse-drawn images. It is uncertain when, how or why I lost that power.apart from this picture's existence.