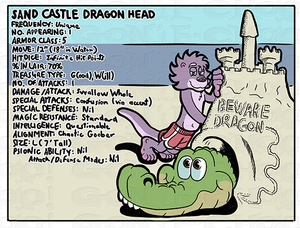 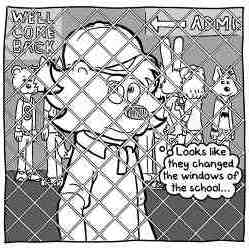 (An extra page today so the posting assistant can apologize for being horribly neglectful.)

Of Buses and Belts.

I recall thinking about this as a kid back in the 1980s after a particularly bad sudden stop on an old bluebird bus caused me to smack my maxilla against the supposedly well-padded metal bar of the seat back in front of me.

For the record, after that I tended to lock my legs against the back of the seat and hunker down in a physics-denying attempt to use my own muscular strength to brace myself against a possible crash.

Now, I’m willing to understand why in most cases belts wouldn’t affect 95% of the accidents that a large school bus can usually get into, but it really does amount to pinching pennies at the cost of a young life. It would not be the first time institutions have made that sort of choice and hoped it never actually happened