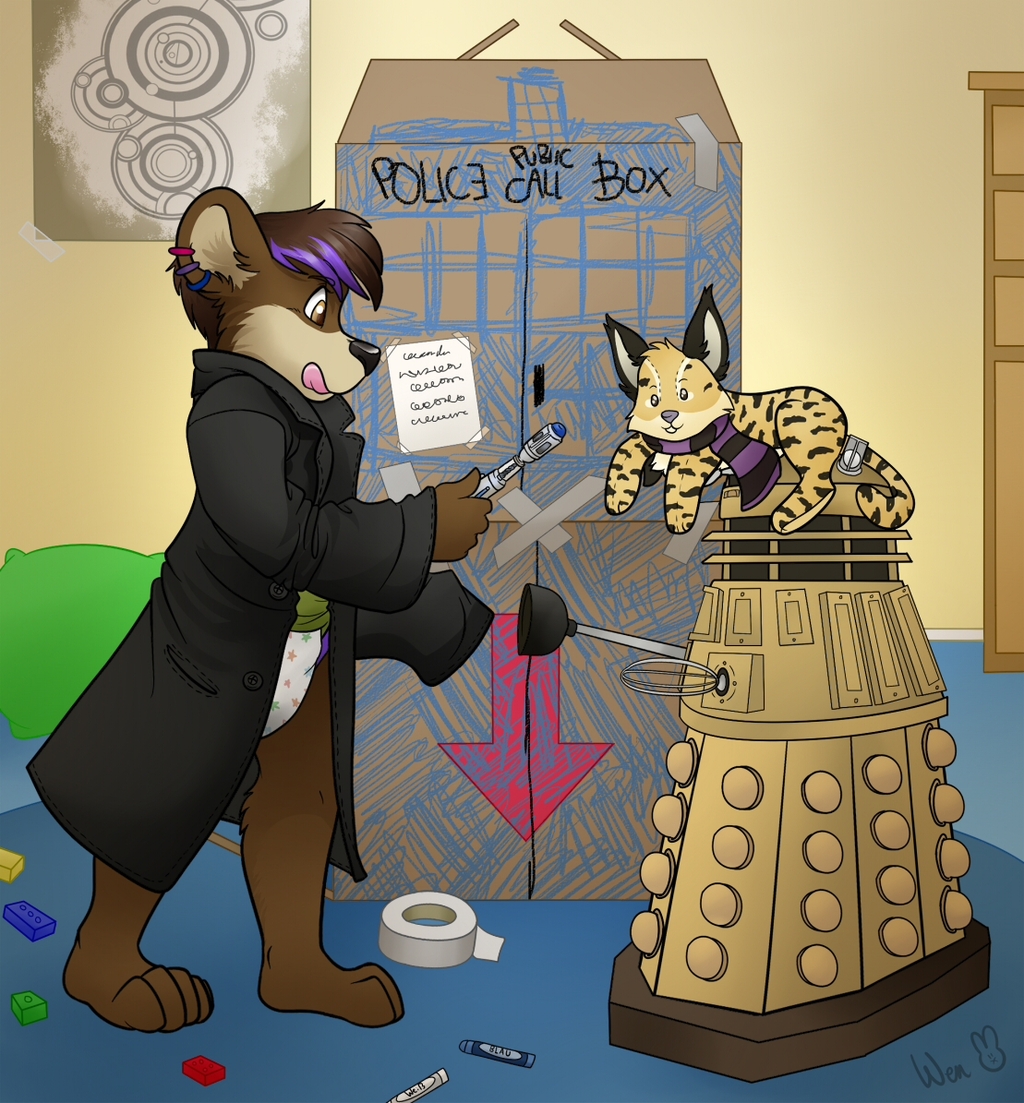 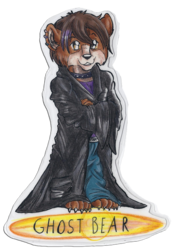 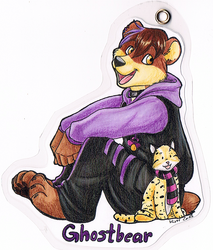 Stepping out of his TARDIS on a wonderfully crazy planet in an equally crazy solar system in an even more grazy galaxy the Doctor drew in the air and straightened his leather coat.
What a wonderful day, full of opportunities and possibilities. Time and space just belonged to him.
"Fantastic, don't you think? Fantastic... Ready to do some exploring?"
He smiled at his faithful companion Sammy. The slight worn down plush lynx with the abnormal long tail has acompanied him for quite some time now and there never had been any dull moment with him.
"Then let's g..."
"Exteeeeerminate!"
The Doctor froze in midtrack. "That's not possible.. not here, not..."
But there wasn't any doubt, that metallic, aggressive voice was unmistakeably the voice of Dalek warrior. His old nemesis had returned.
"You are an enemy of the Dalek. You will be exterminated!"
Before the bronze colored nightmare in front of him had time to carry out their sinister plan, his companion sprang into action. With a long hiss and claws extended the lynx lunged at the Dalek, climbed the hull till he reached the top, crawled on the eye-stalk and covered the eye lens with his paws.
"Get ooooooooff" the Dalek whined, trying to shake off Sammy, but the feline held on bravely.
"Fantastic, Sammy! Now let me try and …" the rest of the sentence was lost in mumbling as the bear played around with the settings of his sonic screwdriver, tongue firmly clenched between the teeth as he tried to find the right frequency...

Fantasy. That's all you really need as a little kid to have lots of fun.
Well, maybe a lil bit more... Fantasy, a favorite snuggle-worn plushy, a big Dalek action figure and some cardboard boxed crudely painted as the Doctor's TARDIS. And some clothes off his stepdad's wardrobe. But mostly fantasy.

wen of my little bear cosplaying as his favorite incarnation of The Doctor in his favorite TV show. Which is the ninth, portrayed by Christopher Eccleston.
Really love the picture and the little details added to it. German crayons and time lord letters .. how cool is that? :3
Thank you very, very much!