Most recent: 🌈 angel of death ⚡️ 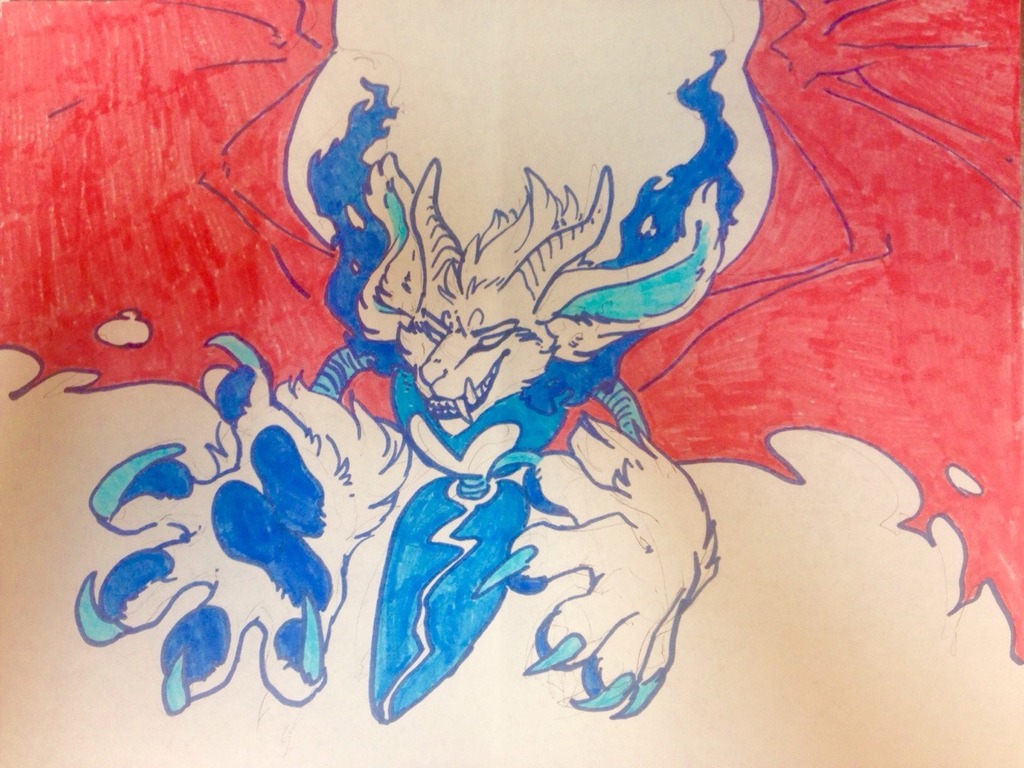 as evidence, when i tried to post a warning about open pedophiles in this fandom [link removed by staff], the moderator(s) of Weasyl tried to tell me this was "slander/defamation". is this disgusting inclination to defend predators extremely common among art websites in general, but i've found is especially abundant amongst furries.

it's an embarrassment to the furry community as a whole that people like those who run Weasyl and FA (and inkbunny especially) are allowed positions of power, and that the fandom at large is only actually a safe place for bigots and predators who are evil enough to think they're actually the victims when survivors like myself hold their predatory mindsets accountable. then they turn around and praise the furry fandom for being such an "accepting and safe environment".