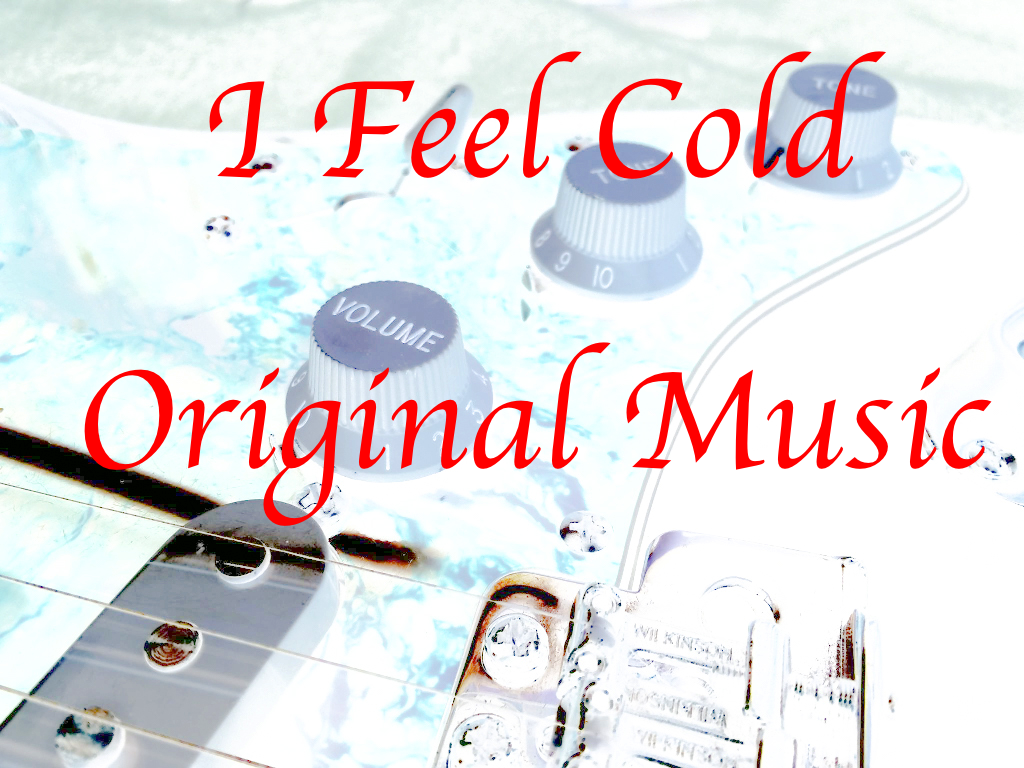 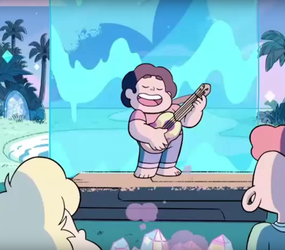 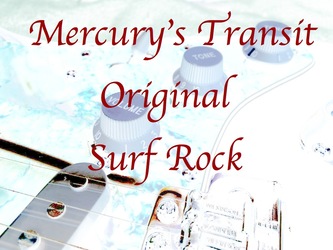 I wrote this song back in 2009 at a fur meet while just feeling super disconnected and in kind of a weird place. There were a lot of weird things happening that night too. So, I decided to use it and write. This is from a period where I was writing as a form of therapy and for catharsis.

This is a recording I threw together last night because a customer who was away on a trip wanted to see how the new K&K pickup/preamp combo I installed in his guitar sounded. K&K happens to be one of my favorite acoustic pickups and their preamp is pretty great too! The guitar I am playing here is one that his uncle built for him from scratch and which I am the only luthier he will allow to work on it. He has told me that his uncle was the last living member of the army's horse mounted Calvary. which is pretty cool :)

Commin' down through the clouds on the wing of somebody elses thoughts
Your mind starts to drown from the sound of somebody breaking up.
And I- feel nothing for the episode of man, but i watch and i wait

And things seem to change in the way of something uncontrolling
And life seems too fade from the touch of something that's rolling
and I- feel nothing while I watch the world ripped apart, and its bleeding

Every ones leaving I cant understand where they go
And I see their cars all lined up in a row
And I- feel nothing as i watch their bodies drift by, but its ok

The sky is so dark with the stars covered in clouds
But electric lights burn bright when their not around
And I feel nothing while the noise from the crowd buries me, I keep screaming

The light seems to die with the sigh of someones obsession
And the power of will stands still destroyd by your profession
And I- fee nothing while the reason for being seems right, but its not