I've been off and on in the furry fandom since I was about 15 or so.

My fursona is Frenzy aka Frenz, and she is an American white shepherd or, if you will, a white German shepherd (basically the same thing. dog politics.)

I created her when I was 15 and originally she was a normal colored German shepherd. But no one could get her markings right, mainly because I couldn't decide on them either, so she turned into a white German shepherd sometime around 2001-2002 and she's been that way ever since. She's got to be the most boring colored fursona on the planet.

I'm boring, I don't go to cons or fursuit or anything like that, but send me a shout if you feel like saying hi. Or don't. Whatever. 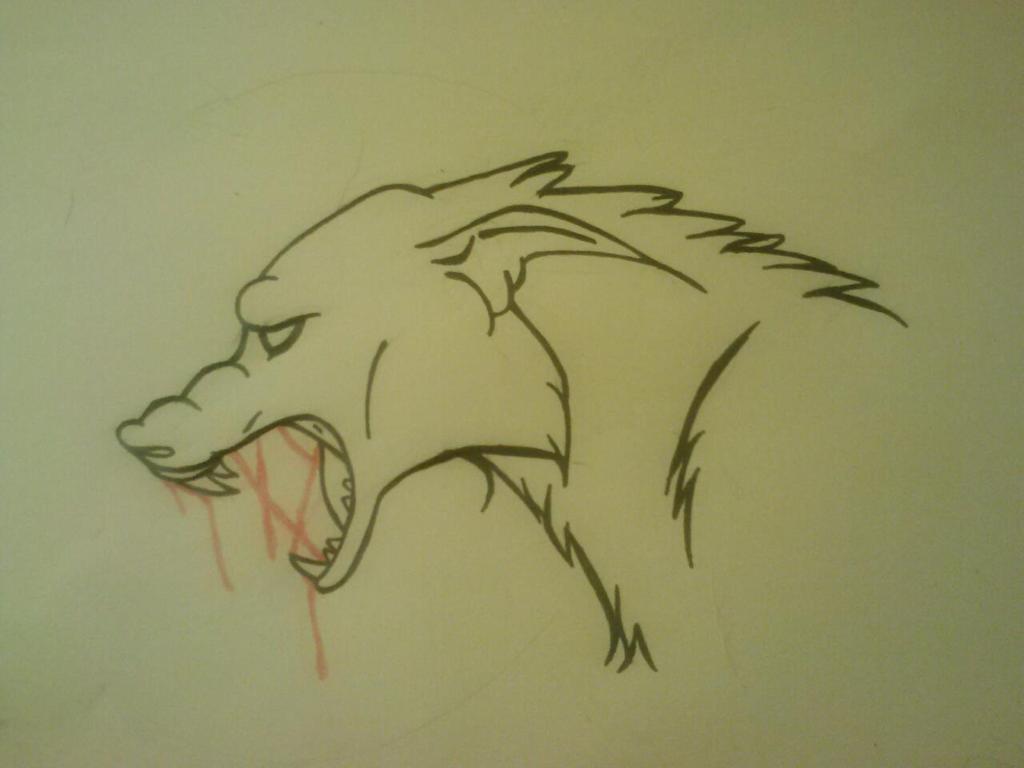